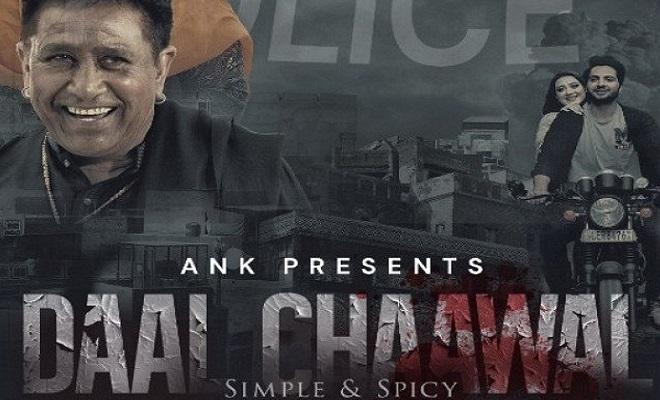 How important is the intent of a film-maker when judging a film?

Daal Chawal’s writer Akbar Nasir Khan and director Awais Khalid attempt to weave together two varied storylines. One is a semi-baked love story between Ahmed (Ahmed Sufiyan) and Soniya (Momina Iqbal). The other is about the sacrifices of Punjab Police and how they are a modern, well-functioning and technologically developed force.

Ahmed’s journey begins as he comes to Lahore from his village with a degree and dreams of working in a white-collar job. While Soniya’s granddad was in the army, and her policeman father was recently murdered by goons as he tracked down a gang of international criminals. She works for Punjab Safe Cities Authority (PSCA) and somehow eyes Ahmed coming out of the station through the CCTVs installed around the streets of Lahore. Given the international debate about personal privacy and CCTVs, it did felt a bit odd that a woman in authority is using state resources to ogle at a man. Soniya’s colleague asks her if she thinks he is a suspected terrorist, to which she responds no but he is a bit crazy. Citizen’s rights anyone?

Anyhow, Ahmed wanders in the streets, going from one interview to another. But to his dismay, he finds that without ‘parchi’ his degree is pretty useless. Despondent, he keeps arguing with his Khala and Khalu (a brilliant Salman Shahid) about not lowering his expectations. He accuses them of being on a lower level, despite being a guest in their home.

Khalu is a poet and a bit of a nihilist. Education has failed him too, so he sells Daal Chawal on a thela in old Lahore. Given his sense of humour, he has many friends in the locality including the local don Pehalwan Jee (Shafqat Cheema).

Soniya happens to be the neighbour/landlady of Khalu. This is where the romance begins. There are a couple of song sequences and a kite-flying scene (the film wouldn’t be complete without it). It’s a bit odd to see someone as successful and assertive as Soniya just falls for a struggling boy with not much to offer in any sense, but hey young love.

As Ahmed’s love life blossoms, he faces one fall after another in his professional career. Eventually, he ends up at a site of a suicide bomb blast. While he survives, dozens of policemen and citizens lose their lives. It depicts a real-life blast at Charring Cross Lahore. The film plays a rich tribute to the martyrs of Police. The wounded Ahmed becomes the centre of Police investigation and this pits him against Pehalwanji. How the Police uses the Safe City technology, to fight these terrorists makes up the rest of the film.

Daal Chawal isn’t just a teary-eyed salute to the heroes. It always looks at the environment police operates in and how socio-economic conditions can push people unwittingly into unfamiliar situations. The director, however, does spend a lot of time projecting the new fancy technological tools of the Punjab Police. It could have been a bit more interesting if technology would have been aided by human intelligence in the film rather than being the sole solution provider.

Salman Shahid in a relatively serious role outperforms everyone else. He evokes a sense of empathy and you enjoy while he is on screen. Ahmed Sufyan and Momina Iqbal are adequate from the climax scene, where they seemed a bit overawed by Shafaqat Cheema’s thundering performance in what is his natural habitat.

As for the technical side, the editing is decent and the scenes don’t just fade out randomly nor is it choppy. The cinematography and sound design are also on point. The background score is a bit overdone, to provoke emotion.

Given, how many films we have seen about the army’s selflessness and bravery, it is perhaps time that a film was made to recognize the heroes of Police who have lost their lives combating terrorists. The filmmaker, however, struggles to maintain a balance between the love/human story and portraying Punjab Police in a positive light.

If you feel that the intent of a film has greater value than the final output, you would enjoy it.

P.S. We saw a Sindh Police documentary during the interval break. It might be best to show that before or after the movie so that the audience’s attention remains with these characters. 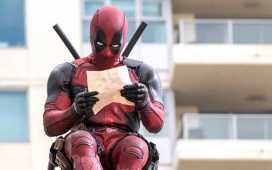 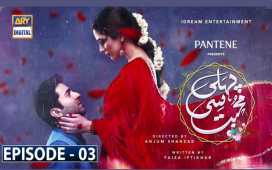 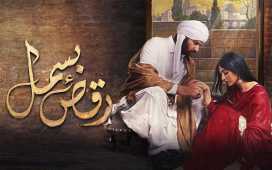 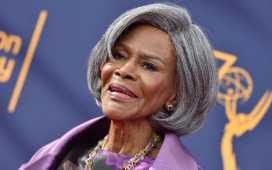