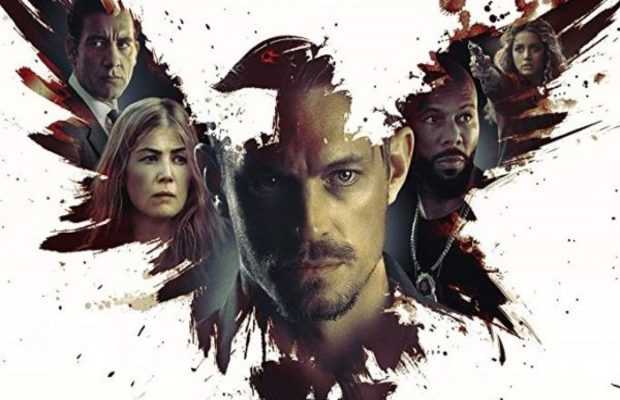 Based on the Swedish crime novel Three Seconds, The Informer, struggles to completely tell the story of these varied characters in just under two hours. The usual tropes of a crime thriller are present in helicopters, guns, gangs, tattooed criminals, betrayals and a helpless family. Yet it feels that most of it seemed to be superficial.

Pete Koslow (Joel Kinnaman), is the Informer. He is an ex-con, out on licence, working with a Polish gang but in reality an informant of FBI agent Wilcox (Rosamund Pike). His earlier arrest was on charges of murder, which we are told happened when a group of men ridiculed his wife played by the emotive Ana de Armas. Together they have a young daughter.

What do Don’t Fu’k with Cats, Masaan and Sarmad Khoosat’s Zindagi Tamasha have in common?

Being an informant was Pete’s actual get out of jail card. He has a deal to deliver the FBI the mafia boss via a sting operation of kinds. However, on the day, the situation changes. Pete’s trigger happy partner kills a cop, and the NYPD gets involved via a menacing-looking Common.  Pete is back in jail for protection on the recommendation of Wilcox, and continue their mission or he is will face severe consequences. To make matters worse, the mafia boss tasks him to reclaim the drug racket in the prison on his behalf. His dream of being a free man seems distant.

Director Andrea Di Stefano and screenwriter Rowan Joffe set up the premise well. They invest a lot of time in developing empathy for Pete and his relationship with his family. We see numerous interactions with his daughter and wife. However, there remain some issues in other characters. The tiff between NYPD and the FBI is not explored. The murky behaviour of Wilcox’s boss (Clive Owen) is also left to interpretation.

The elongated climax doesn’t help either. While it is cleverly written, it goes on for a tad bit too long to submerse you entirely. However, if you are invested in Pete’s journey, there will be interest. It is a watchable film but that is as good as it gets.

Hence, despite strong performances, one might feel that these actors have more to give than what the script demanded of them. 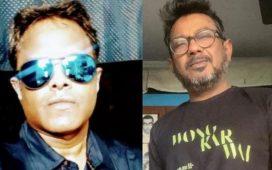 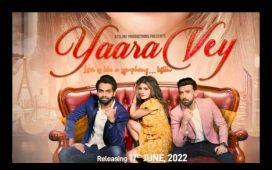 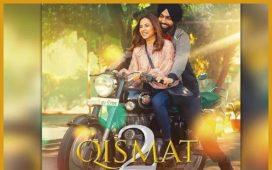