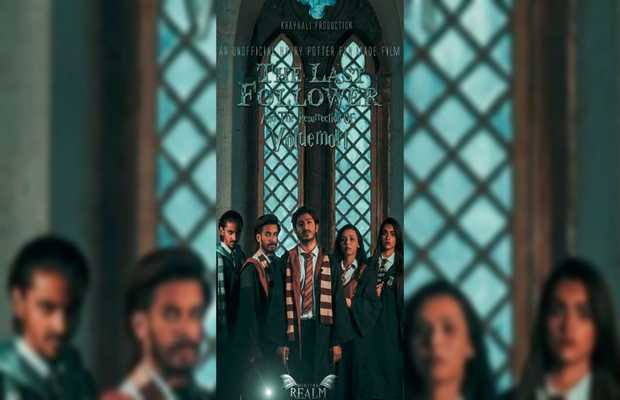 Talk about combing passion with profession and Pakistani group of students from Government College University has proven their mettle. Unified under the umbrella of Khayaali Productions, an effort of aspiring filmmakers, the students from GCU are en route to the premier of their first film – a Pakistani adaptation of Harry Potter saga.

Titled The Last Follower and the Resurrection of Voldemort, the film’s teaser has been released on the production house’s official page. While there maybe room for improvement (or maybe not), the effort looks not only promising but speaks volumes of the dedication the group has shown. 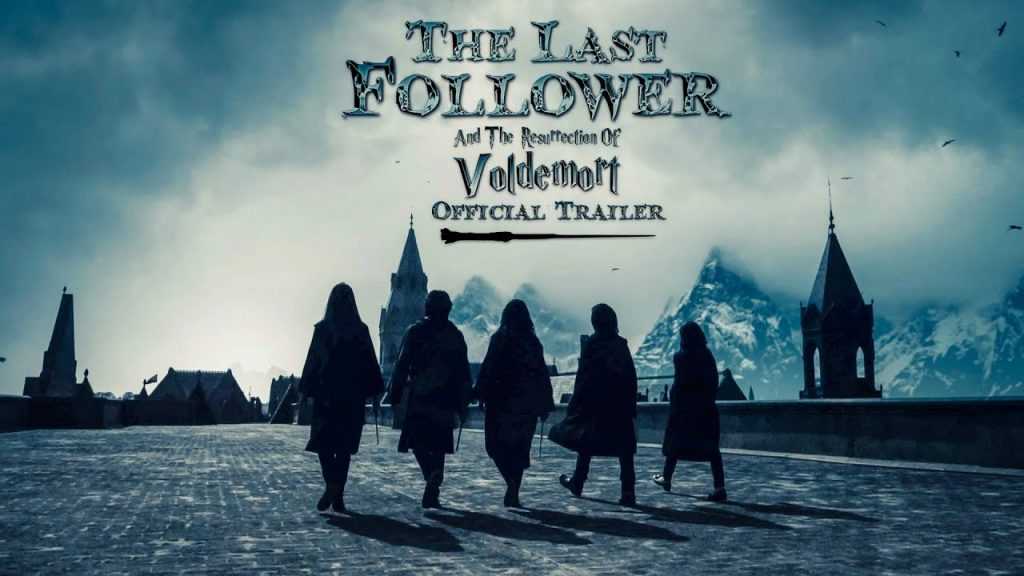 Directed by Waleed Akram, who is also behind the cinematography and editing of the graphically loaded film, the film cast consists of students and budding artists. Made in the English language – probably to maintain the HP feel – the film is written by Umer Darr and Waleed Akram himself.

The duo is also behind the production of what might be an inspiring experience for all Harry Potter fans.

The film is set to premiere at Government College University Lahore on March 5, 2020, and may take off from there for a nationwide release. For now, seeing the trailer and the efforts of the group, we are surely keeping an eye out for the production house.