The film is entirely different than the Johnny Depp starrer 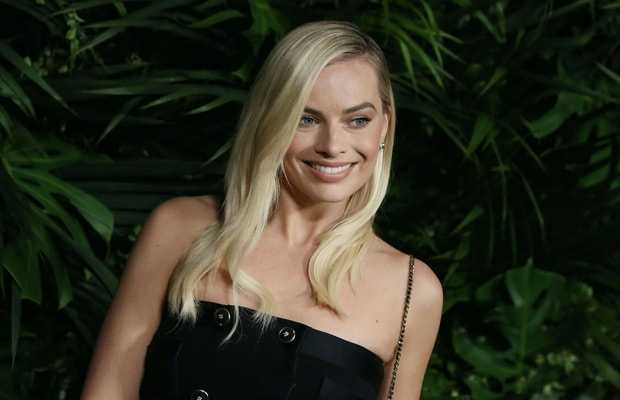 Wolf of the Wallstreet famed actress Margot Robbie is all set to board Disney’s Pirate franchise, as she has been announced the main lead of an upcoming Pirates of the Caribbean, female version. While details on the project have not yet revealed, it is said it’s different than the next Johnny Depp starrer Pirate movie and will have an entirely different take.

As per sources with knowledge of the project, currently, in works, the Australian beauty has been finalized for the script that will be written by Birds of Prey screenwriter Christina Hodson. Longtime Pirates of the Caribbean maker Jerry Bruckheimer will be producing this upcoming project as well.

The female-centric approach to popular Hollywood films isn’t a first-time event. Earlier Ocean’s Eight and Ghostbusters were the two movies that were rebooted with a feminine theme. Unsurprisingly, Robbie starrer Pirates film is sure to get the attention of masses for all the right reasons.