Priyanka Chopra is currently shooting for the film 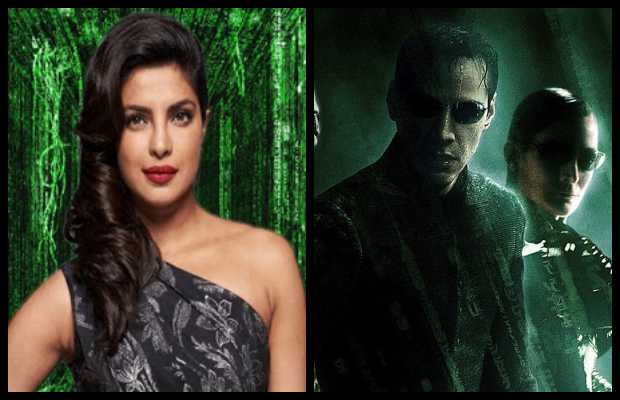 Priyanka Chopra will be starring in much-anticipated Matrix 4 and as being reported she has landed an important role in the upcoming flick.

As per the Variety report, Priyanka Chopra is currently shooting for the film, which resumed after production was halted due to the novel coronavirus outbreak.

Reportedly, the cast of Matrix 4 trained for weeks for fight sequences in the film.

The fourth film of the Matrix series stars Keanu Reeves in the lead role, along with Carrie-Anne Moss, Yahya Abdul-Mateen II, and Neil Patrick Harris.

Read More : People are calling out Priyanka Chopra for speaking about #JusticeForGeorgeFloyd but not Indian minorities

The upcoming American science fiction action film and the fourth installment in The Matrix franchise is slated for April 1, 2022 release.

The film is co-written and directed by Lana Wachowski, one of the two Wachowskis who directed the previous three films.

Keanu Reeves coming back for The Matrix 4 was made official last year in August. The film is arriving at a time when Reeves is more popular than ever before thanks to the success of the John Wick franchise. 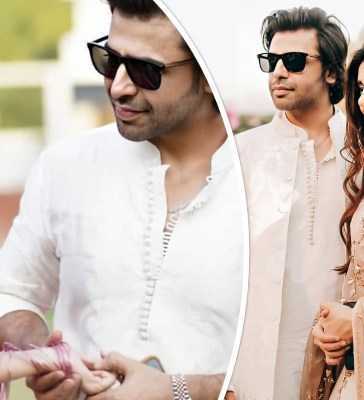