The film is finally releasing on March 22nd 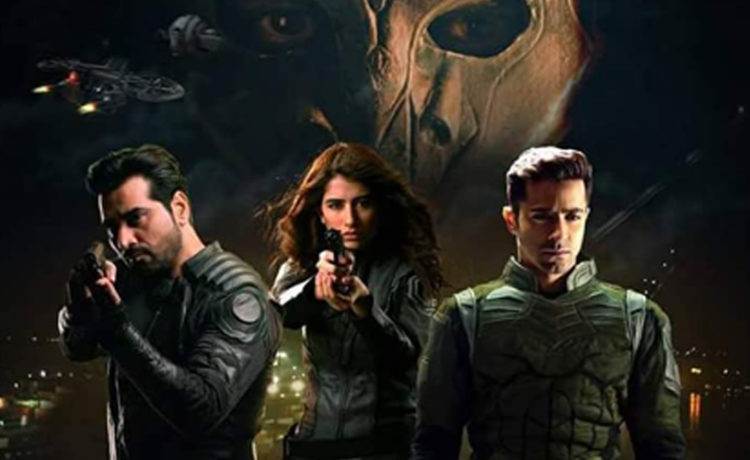 On the unfortunate night of its premiere back in 2017, Project Ghazi, Pakistan’s very own super hero offering for the cinema, had its release postponed due to technical glitches. Now, after almost a year and a half, Project Ghazi, is finally ready and all set to take the world heads on.

Project Ghazi’s latest trailer has improven not only its sound quality but its CGI as well. The trailer now promises slick motions and unbelievable stunts, all thanks to the high quality computer generated imagery used in the film.

The story of the film revolves around an antagonist Kataan, who is focused on destroying a Project Ghazi, helmed by the defence agencies of the country. We have gifted people trying their best to save their country, not afraid to lay down their lives for their homeland. Will these gifted heroes be able to defeat Kataan? Will good prevail for evil? We’ll have to watch the film to know.