The film is seeing great occupancy on its first day 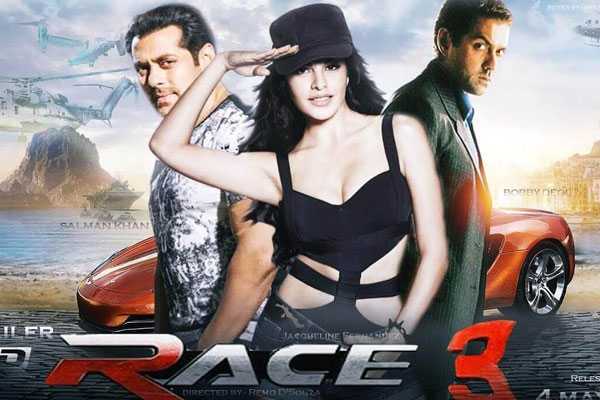 As previously Race 3 was placed under a ban by the Government of Pakistan on the release of Bollywood productions across the country during and around Eid.  However with the Eid festivities wrapped up, we finally have the much anticipated Salman khan film, releasing across Pakistan today. 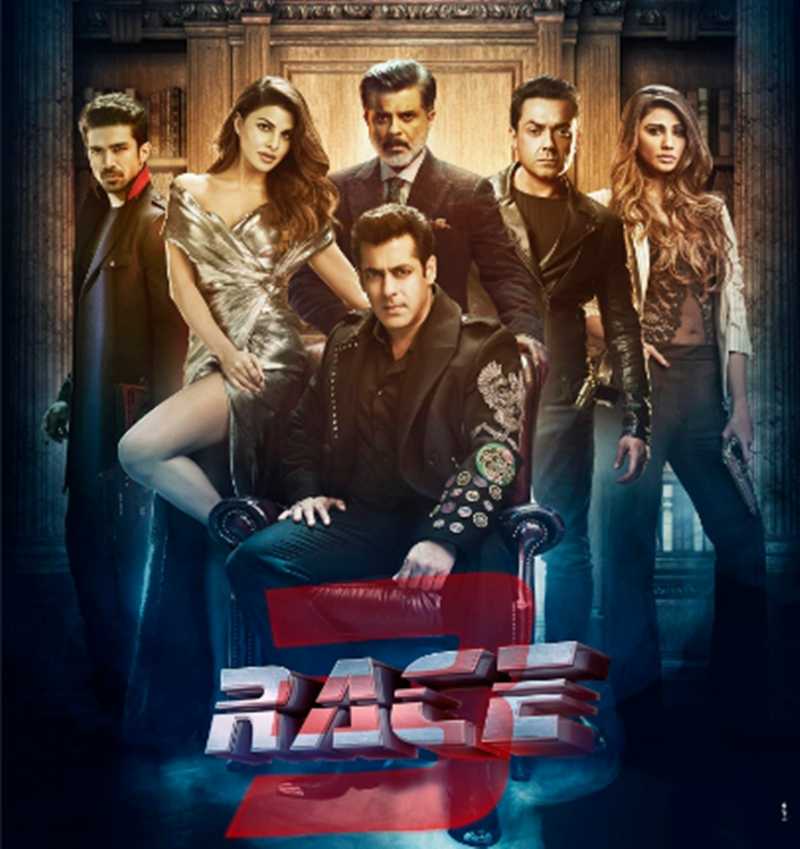 Bollywood films, particularly Salman Khan movies have a huge fan following in Pakistan and there had been a huge pressure from local film distributors to reduce the ban of release on Indian films throughout the country.  Although already released in other countries a few days back, Race 3 has roped in rather mixed reviews, with some praising the new cast and action while some missing the original cast of the race series.  Well, all of us Pakistani fans should find that out this Saturday 23rd June 2018, i.e today.

This third Installment on the Race franchise, the film is directed by Remo D’Souza, starring Salman Khan alongside Jacqueline Fernandez, Bobby Deol, Anil Kapoor, Daisy Sha and Saqib Saleem. All you cinema-goers get your tickets now and get ready to feast your eyes on Salman Khan in Race 3 this Saturday because occupancy is going in full for the time being. 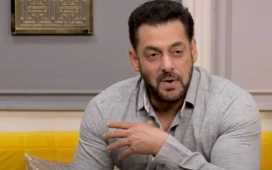 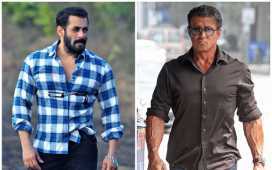 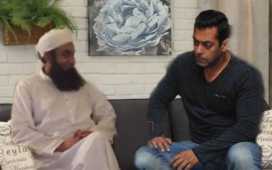