Release of The Legend of Maula Jatt delayed for a strategic reason, not legal issue,” Producer Ammara Hikmat 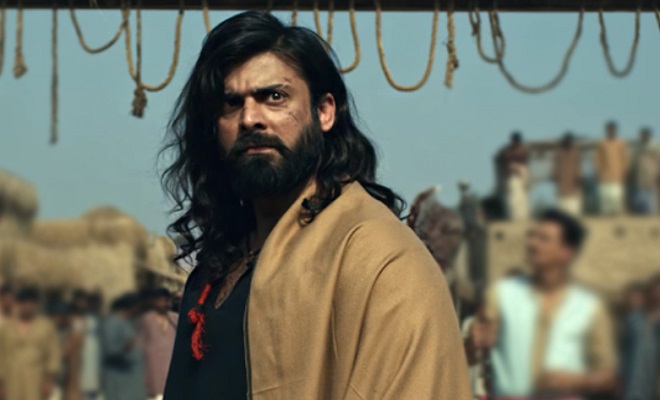 Last year, Sarwar Bhatti of Bahoo Cooperation, team behind the original Maula Jatt,  filed a lawsuit before the Intellectual Property Organization of Pakistan’s tribunal (IPO) claiming that Bilal Lashari and his team had infringed the rights to his film, as he was the legal owner. However, the IPO had rejected Bhatti’s claims who then stated that he had obtained a stay order against the release of Lashari’s The Legend of Maula Jatt.

The film which was slated to release on Eid ul Fitr this year, was unfortunately delayed. However, producer, Ammara Hikmat, finally took to her social media to shut the rumor mills churning that the stay order had halted the film’s release.

“The film has been delayed for a strategic reason, not any legal issue. The new release date will be announced very soon. Till then, please don’t pay heed to any negative propaganda,” wrote producer Ammara Hikmat on her Twitter.

The film has been delayed for a strategic reason, not any legal issue. The new release date will be announced very soon.
Till then, please don’t pay heed to any negative propaganda #TheLegendOfMaulaJatt

A day before Ammara had also shared that the Lahore High Court had clarified that there had been no stay order on the release of the film.  The application had been moved by the producers of The Legend of Maula Jatt to put an end to the malicious propaganda spread by the opposing party.

Lahore High Court clarifies today that there is NO stay order on #TheLegendOfMaulaJatt release!!

The application was moved by us to put an end to the malicious propaganda spread by the opposing party. pic.twitter.com/rtBam7ZQYV

The Legend of Maula Jatt stars the creme de la creme of the Pakistani film industry including Fawad Khan, Mahira Khan, Hamza Ali Abbasi, Gohar Rasheed and Humaima Malick. The film, directed by Bilal Lashari created a lot of hype with its trailer release and got praises from across the border as well as from audience and critics alike in Pakistan.