In Review: Azaadi, a story of pain, suffering and suitable bias

A well-made film showcases the troubles with Kashmir 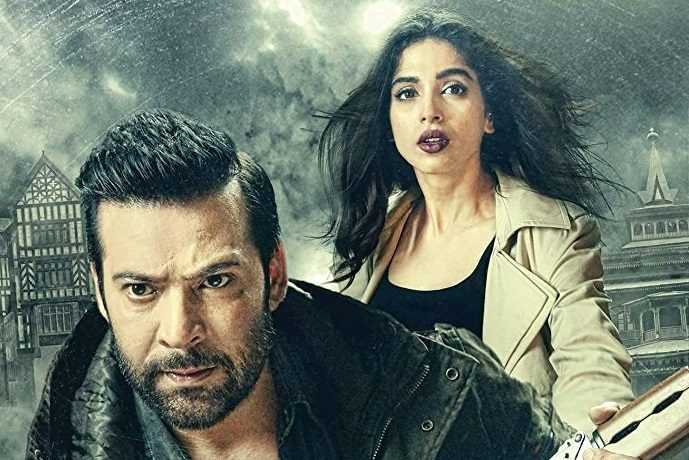 As write these lines, I feel a sense of dejection. Shujaat Bukhari, a renowned Kashmiri journalist, editor of Rising Kashmir was brutally murdered outside his office. But it isn’t shocking. It simply isn’t. The semi redundant United Nation’s human rights office called for an independent inquiry into human rights violations in both parts of Kashmir, run respectively by India and Pakistan. There shall be no inquiry. Thanks to Twitter, I knew Shujaat Bhukhari. Perhaps we interacted a couple of times. It feels like a heavy loss to the whole region and a personal one.

Perhaps at this moment, more than usual, I get a film like Azaadi. We feel violated, we feel angry. We are looking for quick fix, an outlet for emotions. And this is what Azaadi is. The story tellers feel passionately about Indian administered Kashmir. We see every day the atrocities committed by Indian occupying forces. They do a decent job of highlighting them w/o going into gory details. It speaks with honor, of the freedom fighters, who have been forced to take up arms due to personal tragedies inflicted by the Indian army.

But there is more to this film than just satisfaction of your base instinct of revenge. It’s a decent enough love story. Zara (Sonya Hussyn) is journalist born in London, who is about to get married to an Indian man, Raj. She is independent, decisive and brave. She finds out that her late father had got her married to her cousin Azaad (Moammar Rana) at a very young age (why she considers it of having any significance is beyond me but key for the plot). She decides to go back to Kashmir to get a divorce. Her memory of her uncle’s house was very different than what she finds now. It’s a broken home with an ailing uncle/Baba (Nadeem Baig), 2 daughters w/o much will to live and Azaad, the son is no longer home as he has become a freedom fighter. All this occurred due to his uncle’s violence free movement for Kashmir’s freedom.

Zara, stays back to mend this home. This part of the film is most convincing. The relationship between Zara and Baba is sweet and genuine. She also sparks life back into the two sisters. She wants to get a divorce and get back to London but Azaad, however still considers her, his wife. The 2nd half is slightly incompatible as the film maker weavers from showing a love story and a war film.

Sonya Hussyn is exceptional in her role as Zara. The role is not perfect but she brings a sense of strength to it, which makes it more believable. While, Moammar Rana also has a tough job switching from being a relentlessly angry freedom fighter, to a man in love. It was a struggle. The jihadi squad, and Moammar Rana have some moments of genuine bonding but at place whole dynamic is forced a bit. The legendary Nadeem Baig is enduring. He gets to say meaty lines and does so with sensitivity.

The film however is shot beautifully. They have captured the beauty of Shogran (amongst other places) so well. Visually, it does look like a proper film as the DOP has done a wonderful job. The sound design, does seem off at times and gets a bit jarring. The dialogue writing is focused on evoking emotions of nationalism and revenge. India, rightly gets bashed, even though simply every Indian characters are evil. That is perhaps the point of the movie. Obviously there is no inward reflection. A lot of things, we accuse India of being, can also be found in our country.

Nevertheless, this movie was about delivering a simple message in an emphatic manner. It manages to achieve that. This is w/o much research, but a lot of religious dogmatism and nationalistic pride perhaps will be taken well by the audiences.

The question however is, will that audiences come to the cinema to watch the film, with 3 more available options? 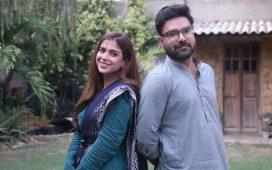 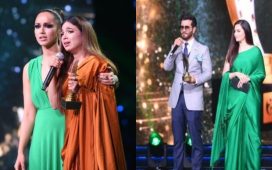 Here are the winners of PISA Awards 2021 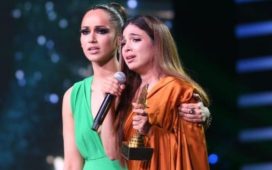 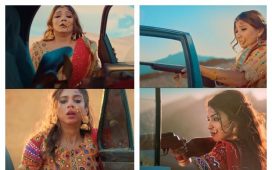 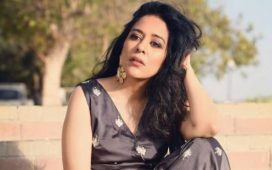 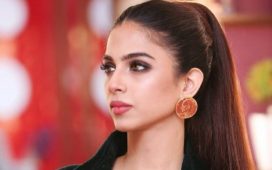