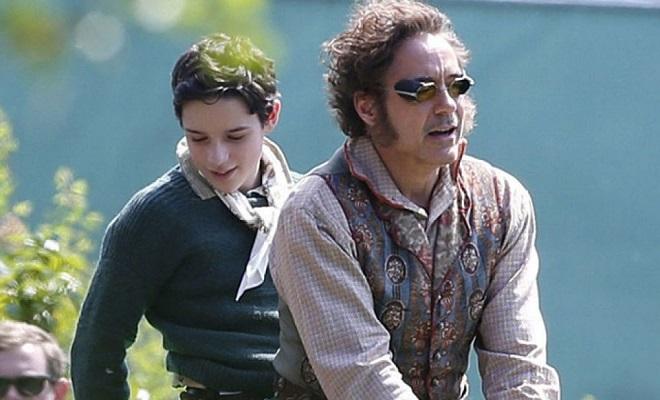 After multiple delays, numerous reshoots and a change of tile later, Universal’s most awaited reboot of the Doctor Dolittle franchise finally has a trailer and guess who’s playing Dr. Dolittle?!

In Dolittle, your very own ‘Iron Man’, will be seen playing a man who can converse with animals and is set to sail with his furry friends in the first look for the ‘Dolittle’ movie.

“We have no choice but to embark on this perilous journey”, Dr. Dolittle says. Set to a rendition of the famous ” What a Wonderful World” by Louis Armstrong, Downey Jr takes the main lead as he embarks on an adventure to save the young Queen of England backed up by his animal friends. 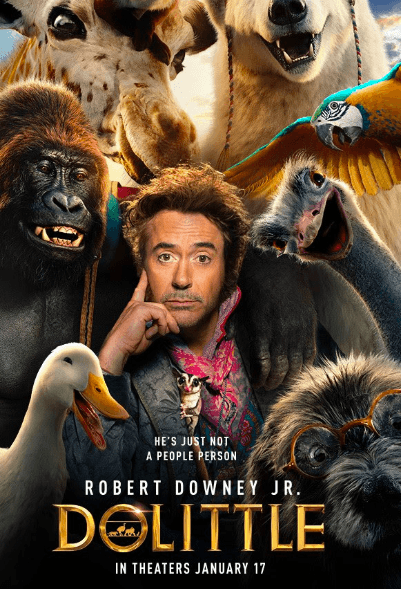 The film has undergone multiple changes in recent months, with Universal Pictures renaming the movie ‘Dolittle’ in place of its original title ” The Voyage of Doctor Dolittle”. The trailer gives the waiting audience a little of its plot away. Here’s the film synopsis: After losing his wife seven years ago, Dr. John Dolittle, framed doctor, and veterinarian of Queen Victoria, hermits himself away behind the high walls of Dolittle Manor with only his small army of exotic animals for company. But when the young queen falls gravely ill, the reluctant Dr. Dolittle is forced to set sail to a mythical island in search of a cure. 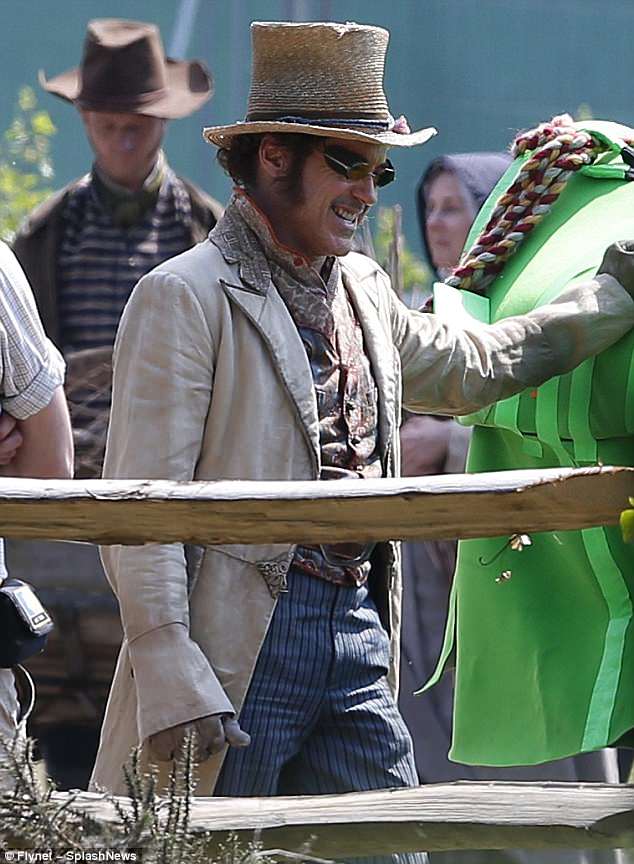 Universal has definitely gone all out with the casting. Besides Downey Jr, the movie casts Michael Sheen, Emma Thompson, Antonio Banderas, Selena Gomez, Ralph Fiennes, Rami Malek, John Cena, Kumail Nanjiani and Tom Holland (in most cases only their voices). Co-written and directed by Stephen Gaghan, the movie is set to hit the theaters on January 17, 2020.