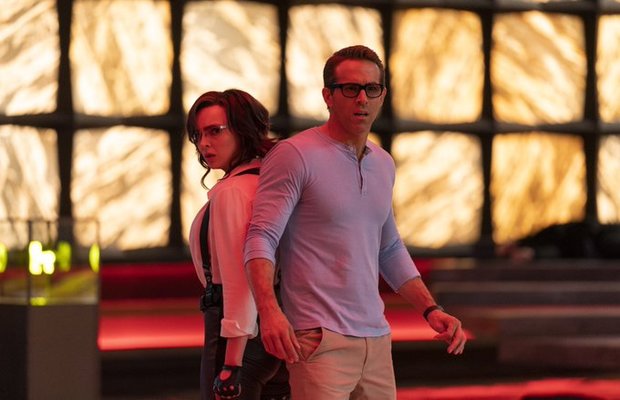 Free Guy is the story of a bank teller who finds himself in an unusual spot as it reveals to him that he’s a background character in a video game.

The action-comedy looks like an interesting watch as the team released a few behind the scenes photos of the film.

Check out these new photos of Jodie Comer as Milly and @VancityReynolds as Guy in #FreeGuy, in theaters December 11th! pic.twitter.com/RyneODNHs3

“We needed someone who could deliver on the comedy, but perhaps most importantly, on the emotionality of that role,” said director Shawn Levy on casting the actress.