Sarmad Khoosat’s next to be a Punjabi film 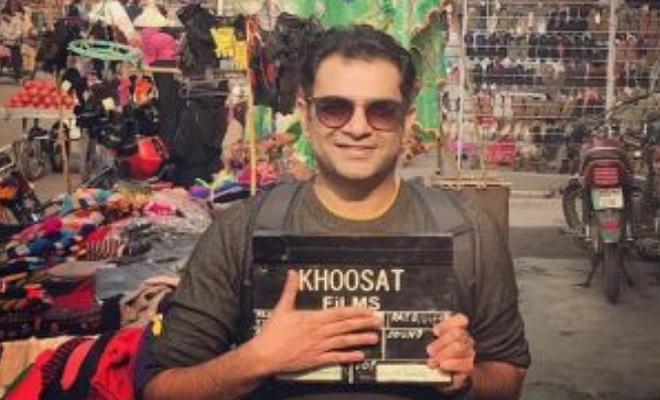 Sarmad Khoosat recently revealed on a digital portal that he had planned two films for the year 2019 and that one of them was Punjabi. And now it seems, the Punjabi film has gone on the floors and will be the first film to launch under the banner of “Khoosat Films.”

According to Pakistani Cinema, the leading role of Sarmad’s film will be played by model turned actress Eman Suleman, who debuted in acting with Sarmad’s own television series Akhri Station. The supremely talented Samiya Mumtaz will also be joining Eman in a pivotal role.

While Sarmad himself is helming the film, the screenplay is being done by, Nirmal Bano, a fresh NCA graduate. The yet to be titled film will be produced by Khoosat’s sister Kanwal Khoosat and will be shot in Lahore.

According to Sarmad, “Lahore will play as a character in this film, unlike a backdrop in earlier released films.”

With so much fresh talent attached to the project, along with Sarmad’s name, we’re highly anticipating to see what the outcome will be, because uptil now, whatever Sarmad has touched, has hit gold.