You'll fall in love with the lyrics instantly 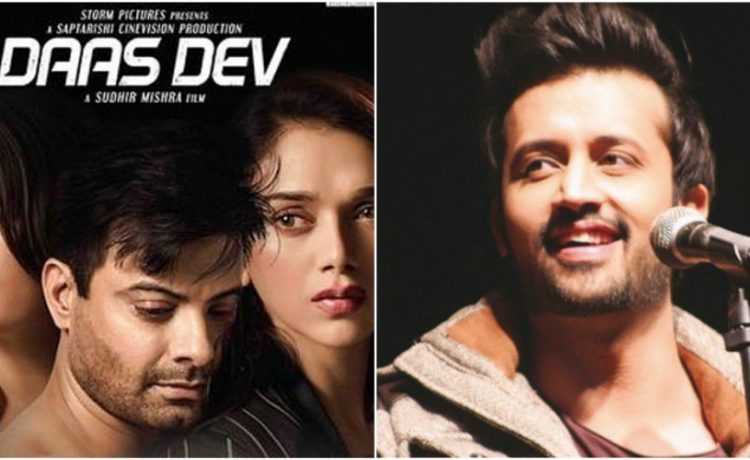 Atif Aslam has come up with another beautiful number for the Bollywood movie Daas Dev,  Sehmi Hay Dhadkan. The song is a light and soft love track that picks up pace in between . The best part about this track is its lyrics which have been beautifully penned down. Atif’s melodious voice and Vipin Patwa’s superb composition sets the mood of the song almost instantly and makes you fall in love with the track.

Sehmi Hai Dhadkan is presented by Zee music company for the upcoming film Daas Dev, a story of a modern day lover starring Aditi Rao Hyderi, Richa Chadda and Rahul Bhatt. The song complements the theme of the film to the T. The win for this song according to us have to be Atif’s unique vocals and the heartfelt lyrics penned down by Dr. Sagar, these are truly exquisite and powerful words that create depth in the song.

The song has an enticing effect that you find yourself tapping your feet to the tune. Although its a song that talks about issues between lovers but Atif Aslam’s vocals and the composition of the song can make it your next favorite if you like to listen to some good, meaningful songs.

tweet
Share on FacebookShare on TwitterShare on PinterestShare on Reddit
Rameeza NasimFebruary 25, 2018
the authorRameeza Nasim
Rameeza Nasim, a Paralian, passionate about poetry, drama and fiction. By giving drama critiques I feel like I am endorsing the writer's message to the audiences, I love my job. Being a critic responsibility lies on my shoulders to point out the flaws and shortcomings of the play be it on writer's , performers or director's end . I did my Masters in English Literature and Linguistics .
All posts byRameeza Nasim 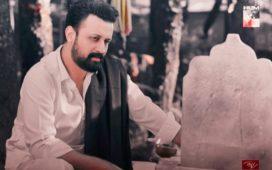 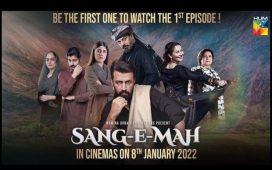 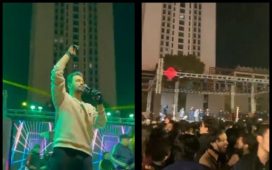