The film will be based on the comprehensive book written by the Senator, Bleeding Kashmir that was launched a few months ago. 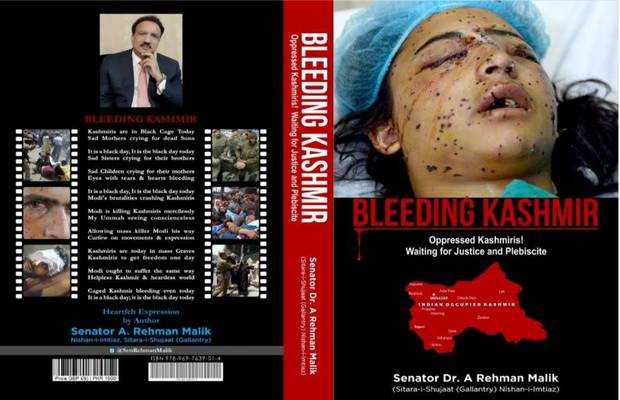 Former interior minister Rehman Malik has announced to  produce a movie on the woes of the residents of Indian Occupied Kashmir (IOK), local media reported earlier this week.

The senator will also pen down the script of the movie himself.  In his full length feature film, the ex-minister will highlight the atrocities being inflicted on the people of IOK.

The film will be based on the comprehensive book written by the Senator, Bleeding Kashmir that was launched a few months ago.

Talking to local media, the senator said that he aims to promote and highlight human rights violations in IOK and persevering spirit throughout their lives which have been spent in captivity and fighting for there just right for self-determination.

As for the cast and direction of the movie, Malik said that he has not taken any decisions on it yet and will look on these aspects after he is done with the script.