Zarrar has been in the making for quite some time now 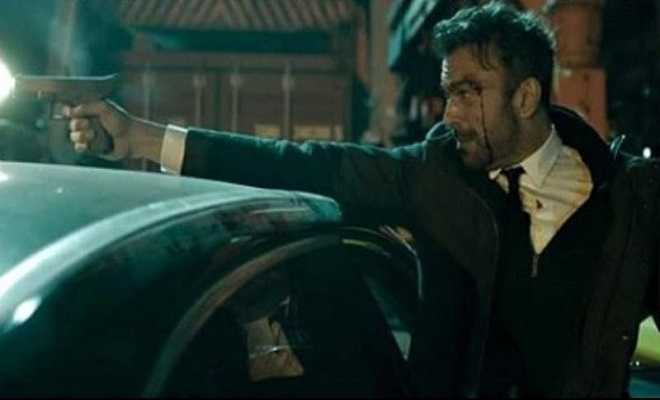 Shaan Shahid announced his action thriller, spy genre movie back in 2016. Titled Zarrar, the film is a Shaan Shahid directorial and stars Shaan alongside Kiran Malik, Nadeem Baig and Nayyar Ejaz in pivotal roles. Although it had been in the making for 4 long years, as it happens, Zarrar seems ready to be released now.

Earlier in January, Shaan Shahid shared a small teaser of Zarrar and now, the actor has announced that the trailer will be releasing on 23rd March 2020 i.e. Pakistan Resolution Day.

Zarrar which is speculated to be one of the best action films with high-end action and VFX, Shaan has collaborated with cinematographer Timothy Hallam Wood for Zarrar and it is being said that the film’s action sequences will be a delight to watch for action fans. 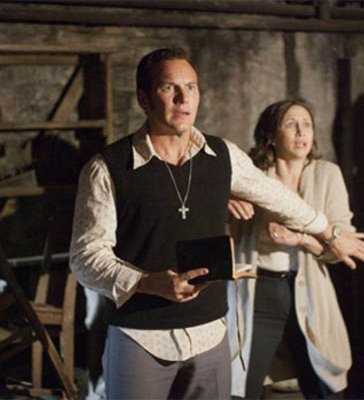