SRK opened up about the gender pay gap existent in Bollywood 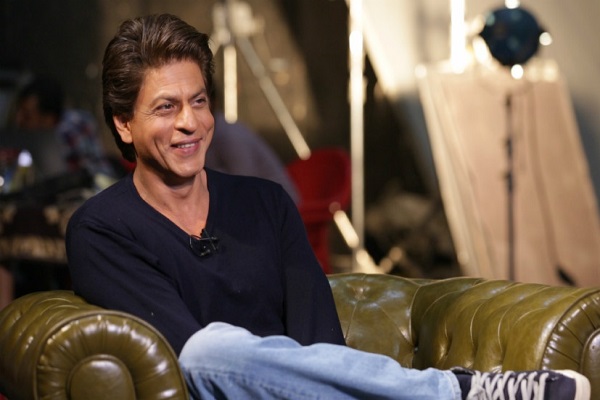 Undoubtedly the King of Bollywood Film industry, the King Khan, Shahrukh Khan has always stood up for whats right, voicing his opinions without any hesitation.

And this time, the  actor has opened up about the gender pay gap practice prevailing in the industry.

Bollywood, according to SRK, is a male dominated industry.

In one of his talks to Economic Times, Shahrukh Khan opened up about the gender inequality in terms of pay, “It’s a male-dominated industry. You can’t shirk it away or ignore it”. He further added, “I would love it to be different. There should be no disparity. A male actor and a female actor should get the same fees. Why is it different, I don’t know,”

The 52 years old actor added more, “But I would also add that no actor – male or female – should over-estimate their performance. No individual, be it director or actor, should burden the film’s expense by charging an amount that goes beyond the performance of the film’s opening weekend. ”

Talking about working in Hollywood movies, Shahrukh Khan reveals that he has yet to be offered any project in Hollywood, “They have to look at me; I can’t look at them. It started with Om Puriji and now Priyanka, Irrfan and so many others are doing it. Nawazuddin Siddiqui is getting some films. Amitji (Amitabh Bachchan) has done some, Anupam Kher too and it’s wonderful,But I have never been offered an opportunity. I don’t even know if I am good enough to do it – I think my English is a little weak,” SRK quipped.

tweet
Share on FacebookShare on TwitterShare on PinterestShare on Reddit
Rameeza NasimAugust 28, 2018
the authorRameeza Nasim
Rameeza Nasim, a Paralian, passionate about poetry, drama and fiction. By giving drama critiques I feel like I am endorsing the writer's message to the audiences, I love my job. Being a critic responsibility lies on my shoulders to point out the flaws and shortcomings of the play be it on writer's , performers or director's end . I did my Masters in English Literature and Linguistics .
All posts byRameeza Nasim