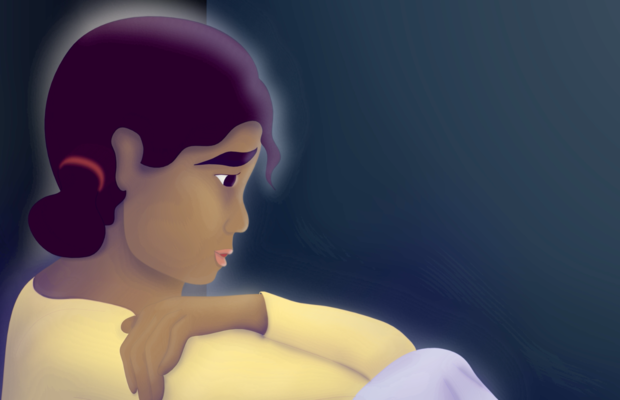 SOC Films, helmed by the two-time Academy Award winner Sharmeen Obaid-Chinoy, announces the launch of their latest animated series “Shattering the Silence”, which focuses on raising awareness about social issues faced by children in Pakistan today.

A SOC Films initiative, the 4-part animated series is a social awareness campaign, in Urdu, which aims to critically engage audiences, and children specifically, with real-life stories of child abuse and to educate them with the corresponding laws, the resources which can be accessed and the steps which can be taken if they, or any other children they know of, are forced into situations of marriage, labour, trafficking or physical abuse.

The first animated short-film from Shattering the Silence is titled “Cheena Hua Bachpan” which explores trafficking through the widely occurring but largely overlooked issue of children working as domestic labourers. The story is told through the character of a young girl trafficked into working at an influential family’s home, where she was deprived of basic human rights such as education.

The film explores how and why this situation came to be legally defined as trafficking, as well recounting the emotional, mental and physical effects of working long hours as a domestic labourer, and the resources and laws which ultimately protected and safeguarded her well-being.

tweet
Share on FacebookShare on TwitterShare on PinterestShare on Reddit
Saman SiddiquiMay 22, 2019
the authorSaman Siddiqui
Saman Siddiqui, A freelance journalist with a Master’s Degree in Mass Communication and MS in Peace and Conflict Studies. Associated with the media industry since 2006. Experience in various capacities including Program Host, Researcher, News Producer, Documentary Making, Voice Over, Content Writing Copy Editing, and Blogging, and currently associated with OyeYeah since 2018, working as an Editor.
All posts bySaman Siddiqui 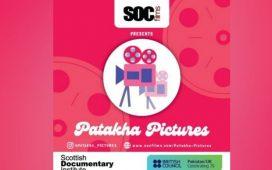 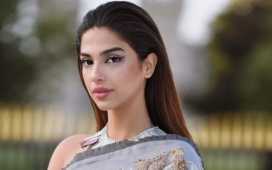 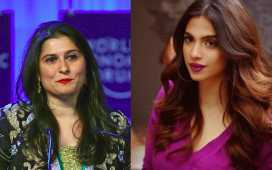 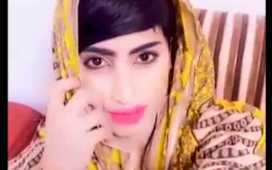