Remake, remix and ruining the original master piece, is Bollywood’s latest trend. Many of the new films have included remakes of many iconic songs, which have failed to impress the audience lately. There is a news of another remake soon to be taking place in Bollywood, to be included in an upcoming film. 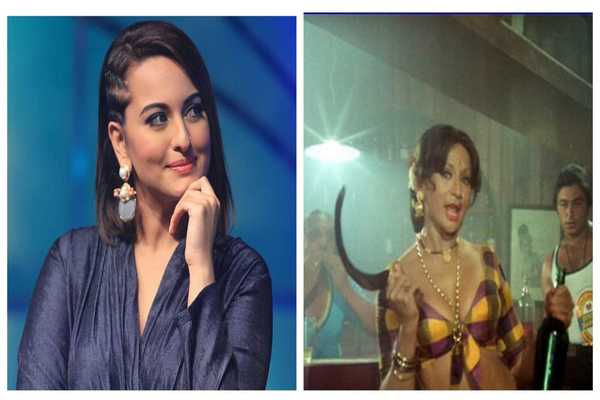 Sonakshi Sinha is reported to be collaborating soon with Ajay Devgn, making a special appearance in Indra Kumar’s “Total Dhamaal’’. She will be shaking a leg on Helen’s iconic dance number ‘Mungda’. It is considered to be one of the Helen’s iconic performance in Raj N Sippy’s 1971 release “Inkaar”. 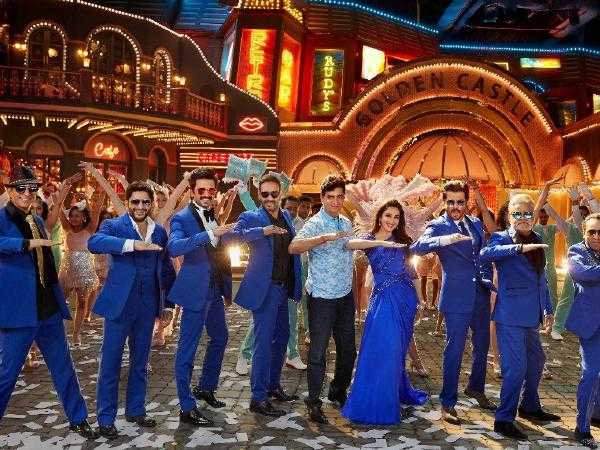 While talking to an Indian daily, director Indra Kumar shared his thoughts about the remake of an iconic song saying, “Helenji, is a legend, but I thought Sonakshi is the right girl for it”.

How this remake turns out, it will be known in December. How did the selection and decision about remaking of the iconic songs ends, it will be revealed in December too, as this film “Total Dhamal” is slated for December 7th release.