Titled Lockdown, the film is based on the COVID-19 pandemic lockdown that has currently been implemented globally. 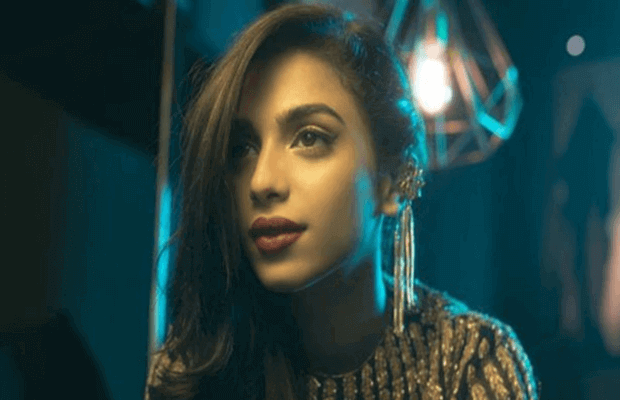 According to the director of the film director Abu Aleha, Faryal has left the project through mutual understanding.

And now Sonya Hussyn will play the female protagonist in the flick.

While talking to news publication, Faryal Mehmood said that she backed out because she was under the weather as the shoot is really intense and dates were also not flexible.

Read More : Sonya Hussyn was never in my books for MPTH: Khalil ur Rehman

The film based on the lockdown period will be the first Pakistani production for online streaming.

The script of the film is written by Abida Ahmed and stars Gohar Rasheed in the male lead.

Lockdown is currently in shooting spell.

The release date for the film has not been announced yet.