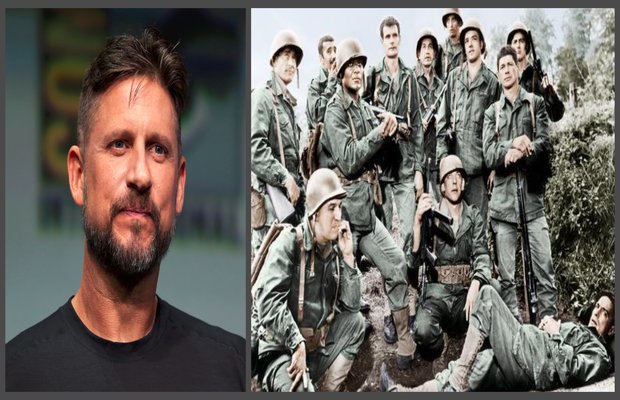 uicide Squad and Fast and the Furious, is set to make a directorial comeback - OyeYeah News
1Share
237Views

David Ayer, best known for his works like Suicide Squad and Fast and the Furious, is set to make a directorial comeback with Warner Bros sequel of The Dirty Dozen. A remake of the 1967 classic, action film, Ayer’s film will be a modernized take on the matter.

The original film, directed by Robert Aldrich was based on E.M. Nathanson’s novel which was in fact by a real group real named Filthy Thirteen. The story back in the day revolved around a mission by hardened Army prisoners seeking to kill Germans ahead of D-Day.

Ayers project, however, will be based in 2020 and the filmmaker, tasked to write and direct the film will be redoing the script to adapt in today’s world. Not many details of the project have come out so far but it is expected to be Ayer’s next film to hit theaters.

Ayer’s Cedar Park Entertainment and Simon Kinberg’s Genre will be producing the film.