He will also be reprising his role as Rocky in Creed II (alongside Michael B. Jordan) 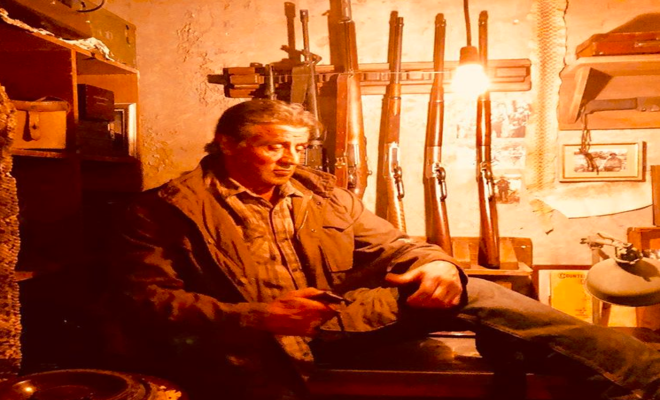 Though, there hasn’t been any announcement of the release date yet. Rambo V is being directed by Adrian Grunberg, the script is written by while Matt Cirulnick and Stallone. Producing are Kevin King Templeton and Les Weldon and executive producing are Avi Lerner, Trevor Short, and Boaz Davidson. The other star cast of the film include, Paz Vega (Carmen Delgado), Sergio Peris-Mencheta (Hugo Martinez), Yvette Monreal (Gabrielle), Adriana Barraza (Maria), Sheila Shah (Alejandra), and Diana Bermudez (Juanita).

Stallone is super busy with handful of few more films he will also be reprising his role as Rocky in Creed II (alongside Michael B. Jordan). As being reported he has another entry planned for his Escape Plan franchise titled Escape Plan 3: Devil’s Station and he is also expected to return as Barney Ross in the announced Expendables 4 film, though no other details on that have been release yet.

But, for now we know that Creed II is slated for November 21st release.
https://www.instagram.com/p/BpZwRvdhMPb/?taken-by=officialslystallone