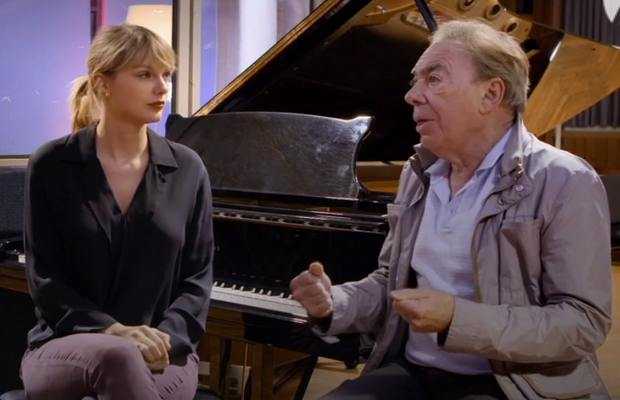 Taylor Swift who is soon going to appear in her first-ever film Cats is making sure to leave no stone unturned to make it a huge success. This time the singer has collaborated with British composer Andrew Lloyd Webber to create an original song for the movie.

“There was an ambition and an aspiration to have an original song in the movie. Just very much this understanding of like ‘Let’s write the best song we can’,” said the Love Story singer in the behind the scenes video of the song shoot. 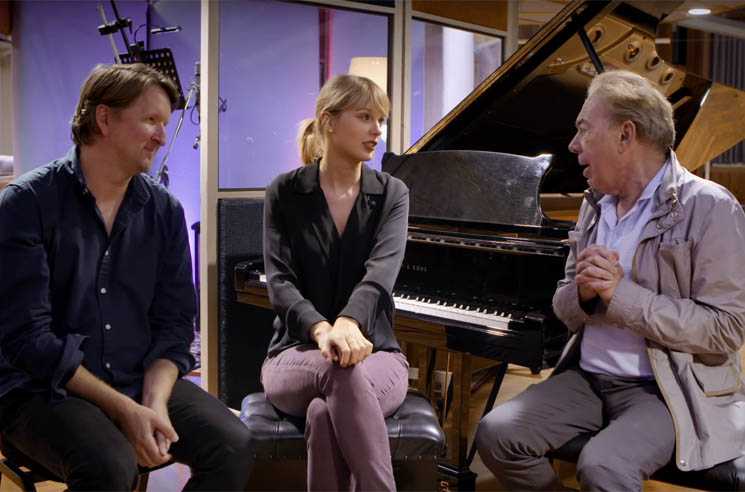 “When I first read the screenplay, the first thing I said was ‘We have to have a song for Victoria’. The  new song is an incredibly important and central part of the whole film,” said Webber on whose musical stage drama the film is based on.

Read More : Not everyone is happy with the ‘Cats’ first trailer