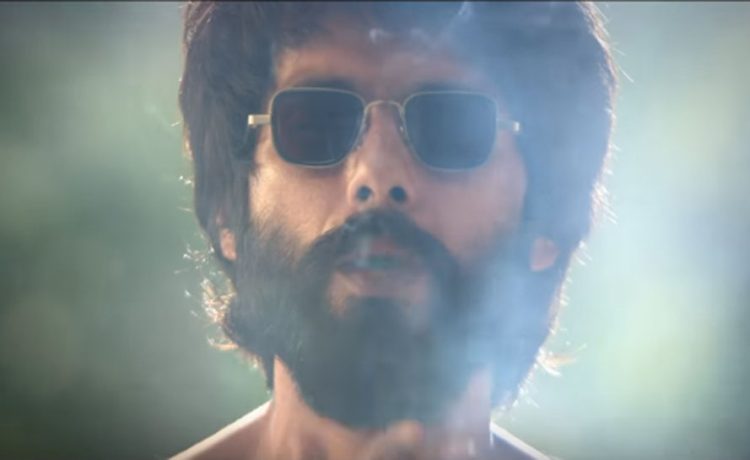 Shahid Kapoor and Kiara Advani starrer Kabir Singh is doing exceptionally well at the box office and the film has crossed INR100 Crore mark in its 1-week business.

The film is particularly popular amongst teenagers and pre-teens who are technically not allowed to watch the movie for its A-rated nature. However teens in India have found a solution to the problem and recently a group of under-18 school going students watched the movie after forging their ages on Adhaar (ID) card.

“My friends and I clicked pictures of our Aadhaar cards and edited them on a mobile app to change my date of birth. No one stopped us at the theatre entrance and we managed to watch the film,” told a boy while talking to syndicate of NDTV.

Another boy added, “We booked bulk tickets [online] and surprisingly no one asked about our age or identity proof. The guards at the cinema hall did stop us but our school friends had already told us how to overcome the hurdle. So we clicked pictures of our Aadhaar cards on our smartphones, changed the date of birth and became adults in minutes.”

The matter has been a cause of concern for the management of a multiplex cinema chain. One of the representatives said that a large number of pre-teens are coming to watch the movie and have been politely turned away. However, the forging of IDs is presumably a tricky task for the cinema to handle.

Kabir Singh portrays life of an obsessive and possessive lover Kabir, played by Shahid Kapoor. Albeit that the movie is doing remarkable on the box office, it has faced backlash from critics and other factions for being too misogynistic and glorifying toxic masculinity.