Famous video game adaption movie is all set to release on 14th August 2019. 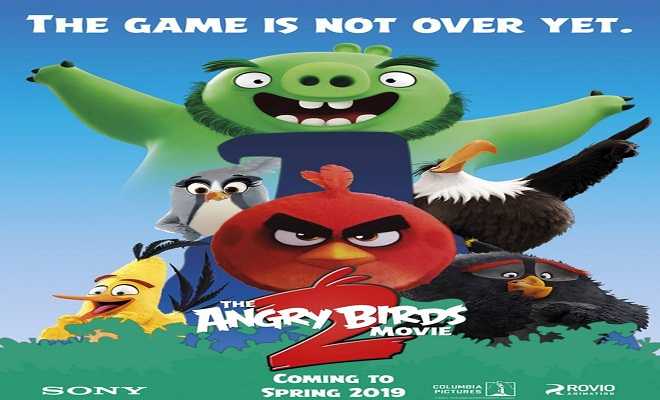 Sony pictures releases the final trailer for “Angry birds movie 2,” which has everyone thrilled for the upcoming sequel to the video game adapted movie.

Film will hit theaters on August 14.

The critiques on ‘angry birds 1’ were equivocal but the movie was a huge success in the box office as compared to other video game movies.

The final trailer was released earlier on 21st June and the audience has already interpreted it to be way better than it’s first part. The humor and the animation appears to be spot on and the voice overs by Pete Davidson, Peter Dinklage, Jason Sudeikis, Bill Hader along with many others happens to be a cherry on top.

Moreover, we will be witnessing a twist in the plot. Unlike it’s first release 3 years ago where it was birds vs pigs, we will be seeing birds and pigs turning into allies to save their city together!

Here is the official synopsis for the upcoming movie;

“The flightless angry birds and the scheming green piggies take their beef to the next level in The Angry Birds Movie 2!

his assistant Courtney (Awkwafina), and tech pig Garry (Sterling K. Brown) to forge an unsteady truce and form an unlikely superteam to save their homes.” 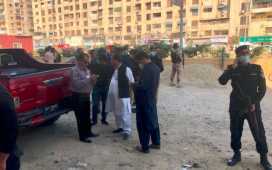