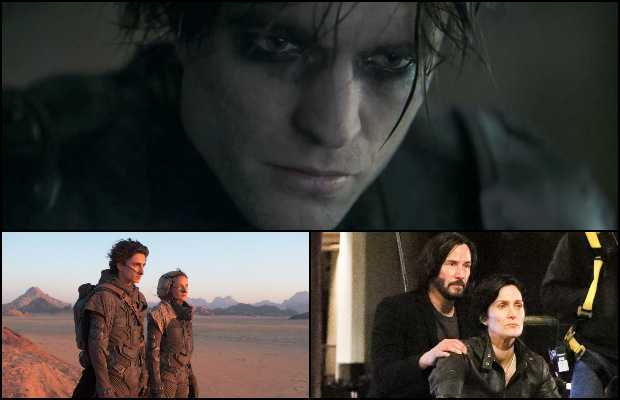 Warner Bros. has reshuffled the release dates of upcoming much-anticipated films The Batman and Matrix 4.

In another major release calendar overhaul, Warner Bros. on Monday announced that “The Batman”, starring Robert Pattinson as the Caped Crusader will now open on March 4, 2022.

According to the latest reshuffle in the film release schedule, the studio also plans to release two yet-to-be-announced films on June 3, 2022, and Aug. 5, 2022.

Adding more to it, the further adventures of crime-fighting superhero Shazam “Shazam 2” will hit theaters on June 2, 2023, instead of its original release date Nov. 4, 2022.

The Studio has taken off two films from the release callander; Black Adam was previously set for Dec. 22, 2021 and “Minecraft” that was originally slated for March 3, 2022. 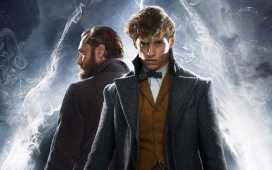 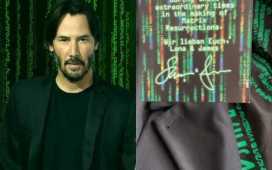 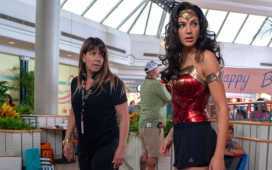