In the wake of the riots against black people's killings, this film by white director is making rounds 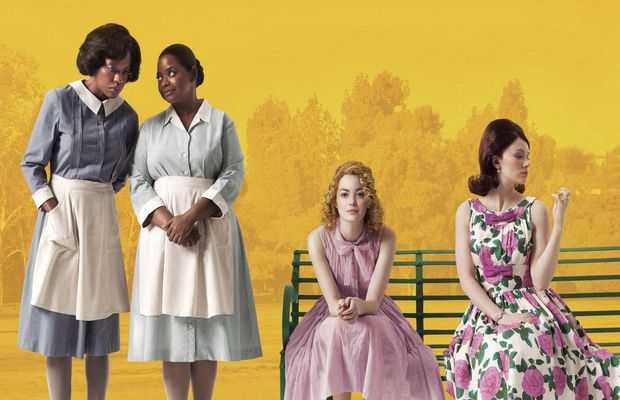 Despite criticism on its plot, regret from its leading star for choosing the project, and an overall sense of the movie being tone-deaf on the subject that it tries to cover, The Help has become the most-watched movie on Netflix US in the wake of George Floyd’s protests. The film directed by Tate Taylor is based on a book that covers the story of a white woman who’s on a quest to document the lives of black slaves.

“Do not watch The Help right now. WATCH 13th, Selma, or When They See Us. Literally, watch anything but The Help,” writer Ashley Perez tweeted seeing the trend.

“I’m so sorry but the last thing folks need to be watching is bootleg ‘racial reconciliation’ films like The Help. If you need a list of black films, black film critics are here, happy to suggest some really good ones. Hi, happy to help,” tweeted author Breonna Taylor.

The movie has long been criticized since its 2011 release for lacking the narrative of African-Americans who were subject to slavery in the times the book was written by Kathryn Stockett. Till date, the movie has not gotten into good books of the critics and the Netflix ranking has come in as a blow.

Needless to say, The Help lost its credibility in 2018 as well when its leading star Viola Davis herself regretted being a part of the film.

“It wasn’t the voices of the maids that were heard. I know Aibileen. I know Minny. They’re my grandma. They’re my mom. And I know that if you do a film where the whole premise is ‘I want to know what it feels like to work for white people and to bring up children in 1963,’ I want to hear how you really feel about it. I never heard that in the course of The Help,” said Davis.