After a long time, a Pakistani film's teaser has left the audience asking for more 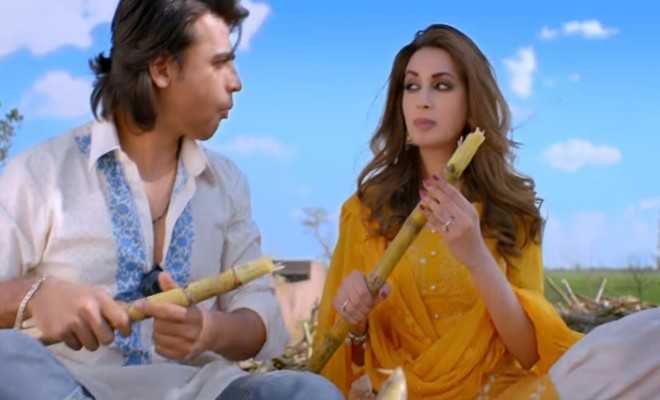 It’s been quite some time that we wanted to head to the cinema to enjoy a good Pakistani movie. There has been an almost dry spell at the cinemas in Pakistan for the past two years with occasional films filling the gap. However it seems, 2019 will be a good year for films in Pakistan.

We say this because we have a number of good films lined up and with another teaser exciting the audience for more, we can say with certainty that this will be a good year for films.

Recently released teaser for the multi starrer Tich Button has enticed the audience as it promises to be a true entertainer. The film looks absolutely beautiful with its top-notch cinematography and a catchy storyline. Qasim Ali Mureed’s tight direction is quite visible in the teaser which shows the male leads, Farhan and Feroze and female leads, Sonya and Iman to be poles apart and yet sharing a strong bond with each other. We’d also like to mention that while Sonya Hussyn looks absolutely gorgeous in her desi attire, Iman Aly is nailing it in her western getup, especially the biker chic look.

Farhan Saeed’s dialogue at the end also leaves us guessing whether the film will be a love story or rom-com filled with action.

Tich Button is slated for release on Eid ul Azha 2020.

Watch the teaser here and tell us what you think of Tich Button in particular.