Tom and Jerry to get a live action version

Tom and Jerry live action film will release in December 2020. 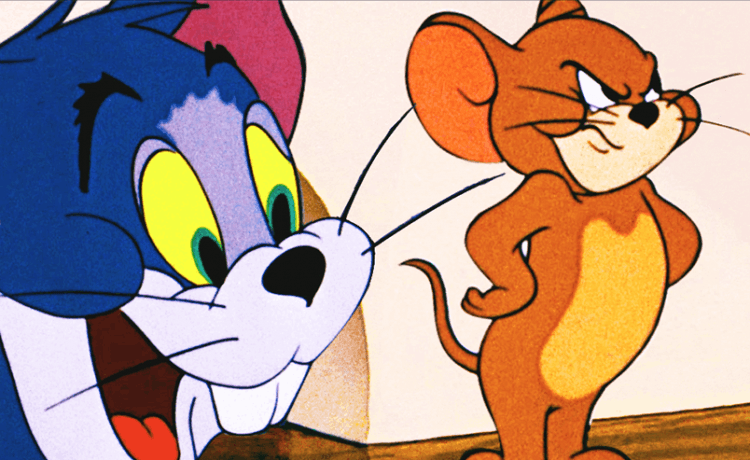 We’ve already witnessed live-action versions of our favorite childhood tales, Aladdin, Dumbo, Beauty and the Beast and even the Lion King. All of these films managed to awake strong nostalgia, taking us back to the days when we were little and binge-watch the cartoons one after another.

But if that wasn’t enough, we have more coming our way.

This time, Tom and Jerry, the adorable cat and mouse from our childhood are now gearing up for the big screen.

According to news, Tom and Jerry are getting a live-action film, which will be slated for release next year, in December 2020.

The film is said to star Chloe Grace Moretz, Michael Pena, Ken Jeong, Rob Delaney, Jordan Bolger, and Pallavi Sharda, with Tim Story taking the helm of the ship as the director.

According to Hollywood Reporter, “The new film sees Tom the cat and Jerry the mouse getting kicked out of their home and moving to a swanky New York hotel, where a scrappy employee named Kayla (Moretz) will lose her job if she can’t evict Jerry before a high-profile wedding at the hotel.”

And Tom will be her aid to get rid of the pesky mouse.

Initially slated for release on April 16, 2021, Tom and Jerry’s live-action film will now release in December 2020.