It is going to be first narrative feature film, an action-adventure, to be shot in outer space. 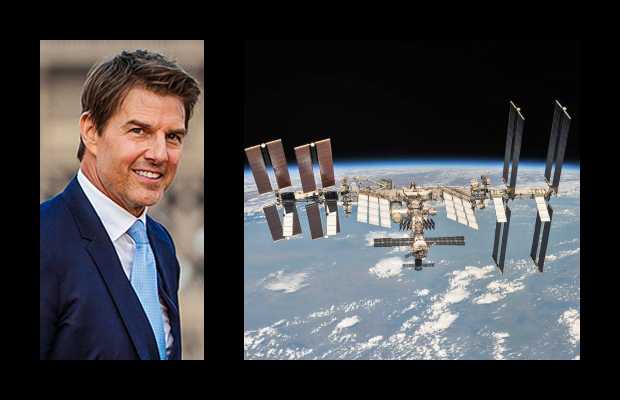 Actor Tom Cruise and NASA are teaming up to create a movie shot aboard the International Space Station, the confirmation comes from agency’s administrator Jim Bridenstine on Tuesday.

It was reported earlier that Cruise is working with Elon Musk’s SpaceX and NASA, in order to shoot the “first narrative feature film — an action-adventure — to be shot in outer space.”

Later, the confirmation was made by NASA.

Taking it to social media, Bridenstine wrote in a Tweet, “NASA is excited to work with @TomCruise on a film aboard the @Space_Station!”.

“We need popular media to inspire a new generation of engineers and scientists to make @NASA’s ambitious plans a reality”, he further added.

NASA is excited to work with @TomCruise on a film aboard the @Space_Station! We need popular media to inspire a new generation of engineers and scientists to make @NASA’s ambitious plans a reality. pic.twitter.com/CaPwfXtfUv

For the time being, no additional details on the nature of the project or when production will start, are shared.

Should be a lot of fun!

Wait…Tom Cruise is going to fly to the ISS with Crew Dragon? Kinda cool😀

It was last year when NASA outlined plans that would allow “private” or independent astronauts access to the International Space Station’s facilities — for a fee.

As being reported, the private space missions would take place in low-Earth orbit, or Earth-centered orbits with an altitude of 2,000 kilometers (1,200 miles) or less. This is currently where the International Space Station orbits and is considered close enough to Earth for convenient transportation and resupply.