And it is Spider-Man: Far From Home 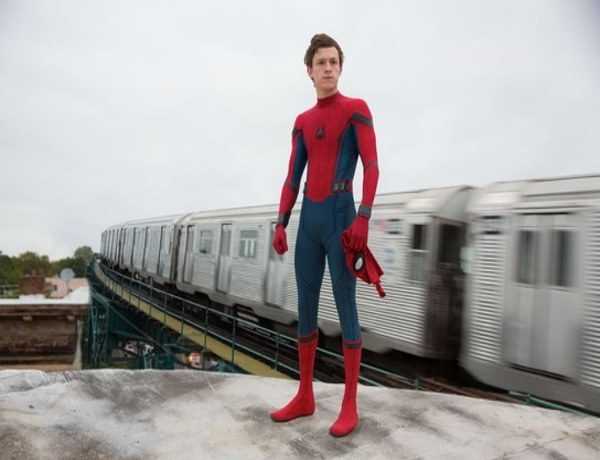 Just like his “accidental” Infinity War poster revelation, this time Tom Holland accidentally reveals the name of the new title for ‘Spider-Man: Homecoming’ sequel. You never know for these celebrities, is it a stunt or really an innocent slip.

In a video message posted on his Instagram, Holland first apologizes for “not having any announcements” but then says he just got the script and holds up his iPad, which very clearly displays the title and new logo for the film. Have a close look at the video message.

Holland who has become famous for spoiling major Marvel announcements this times revealed the title for the sequel to Spider-Man: Homecoming as Spider-Man: Far From Home in an Instagram message, which is scheduled to release in July 2019.
He captioned the video message, which shows him talking at Seattle’s Ace Comic-Con, “Sorry for no announcements, but I love you guys,”

In video message Holland says, “I wanted to apologize because there’s no real revelations coming out this weekend about Spider-Man 2, I don’t know much about it. I’m a little confused because I died so I don’t really know how it all comes into play, but what I do know is that I got the new script, I’m super excited to read it, and it’s going to be great.” And that’s when he lifted up the iPad showing the screen which reads, Spider-Man: Far From Home.

Actor Tom Holland is best known for his role as Spider-Man in the Marvel Cinematic Universe (MCU).