You've never seen the heroes of Earth pit against the worst that Outworld, Netherrealm, and others have to offer 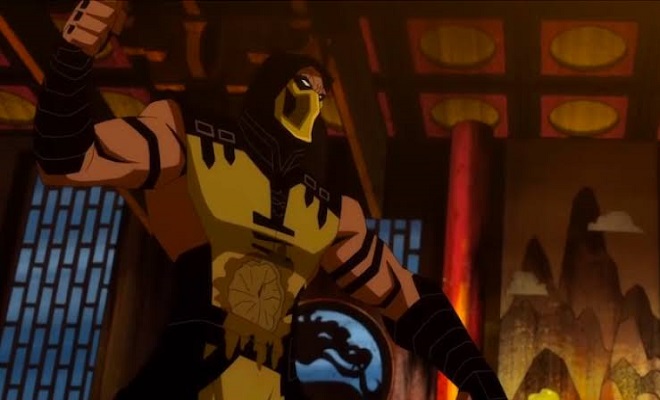 Excitement of all the Mortal Kombat fans must be touching the sky this very moment as the new R-rated animated feature film, finally has a trailer. And what a trailer it is!

The latest effort from Warner Bros. looks not only authentic but this R-rated feature is every inch as gory and destructive as the original game.

With the trailer out now, you’ll never have seen the heroes of Earth pit against the worst that Outworld, Netherrealm, and others have to offer. Mortal Kombat Legends: Scorpion’s Revenge is something new and very different from what WB animations has been delivering earlier. Its definitely a step ahead out of WB’s traditional DC Comics and the action flicks they have brought about.

Also, no worries if you’ve never kept track of the earlier Mortal Kombat adaptations, this latest animated feature will suffice in itself offering a journey from the very start.

The film is slated to release this spring. Until then check out the first trailer of this action packed R-rated animated flick.