The film is based on the life of a couple who finds themselves up against the odds as life offers different choices amid the relationship’s uncertainty or growth. 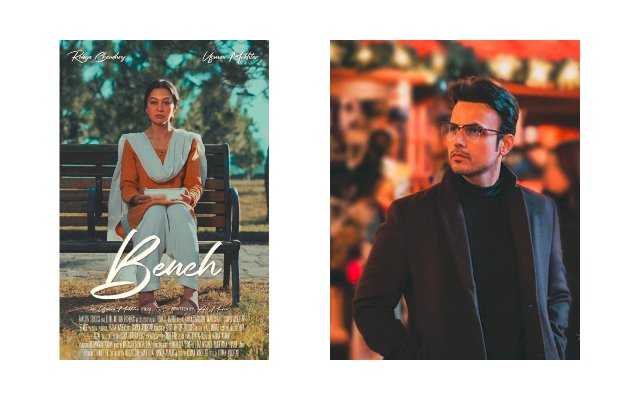 Taking it to social media, Usman shared the good news with his fans and followers that Bench has won the best short film award at the South Shore Film Festival.

The short film that has already won accolades internationally at festivals including Independent Short Film Awards in California, is now all set to woo the local audience soon.

Alongside Usman, the film also features Rubya Chaudhry and is written by Ali Mudar.

The film is based on the life of a couple who finds themselves up against the odds as life offers different choices amid the relationship’s uncertainty or growth.

Upon winning the honor, Usman penned a detailed note sharing his excitement.

He wrote, “I do not have words to explain my happiness with you. This is all because of the hard work and dedication of everyone attached to the film, the entire team. This is our first win so I am going to be very emotional.

“Since as long as I can remember I’ve wanted to be a filmmaker. Starting from those VHS cameras to right now. Winning this makes me feel that all the hardships that I went through, meant something”, he added.

“Thank you all for your support and I cannot wait to share the film with you all. With your prayers, there will be more to come. A very special high five to my co-star @rubyachaudhry who is the heartbeat of this film”, Usman concluded his post. 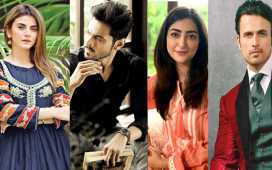