Vin Diesel’s stunt double is fighting for his life after a stunt shoot went wrong on the set of Fast & Furious 9. Stuntman Joe Watts is in a coma after meeting with an accident and is in intensive care.

The shoot of the upcoming film came to a halt on Monday, as Vin Diesel’s stunt double, Joe Watts, fell from 30 feet while shooting for an action sequence. 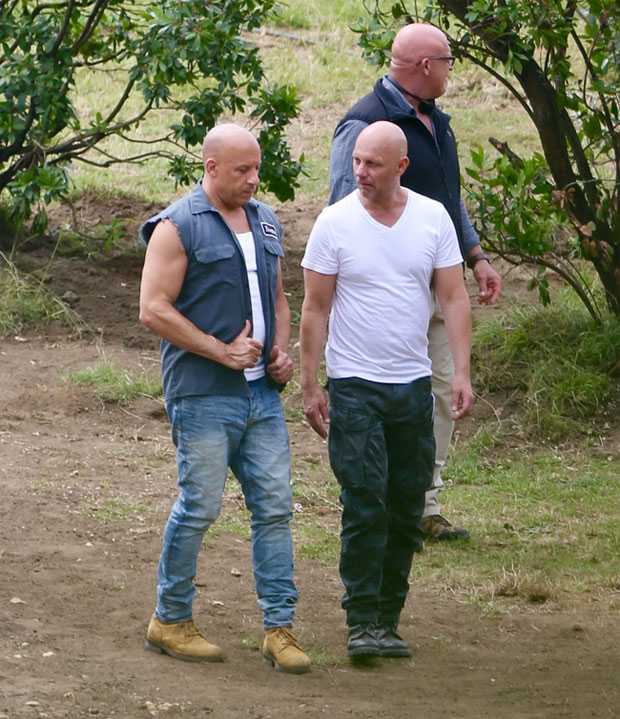 The incident took place at the Warner Bros studios in Leavesden, Hertfordshire.

According to a report, studio spokesperson was quoted, “We had an injury on the set of Fast 9 today in Leavesden with one of our stuntmen. We have halted production for the day to focus on this situation.

An ambulance, three ambulance officer vehicles, and Essex and Herts Air Ambulance were called to Leavesden Studios shortly before midday today (July 22), following reports of a man injured in a fall.”

“One patient with a serious head injury was transported to the Royal London Hospital by air ambulance,” the spokesperson added.

According to the source Vin Diesel was not present on the set at the time of the incident.

Hoe Watts fiancée Tilly Powell, who herself is a stunt double, in a statement to a website said that her heart is shattered. 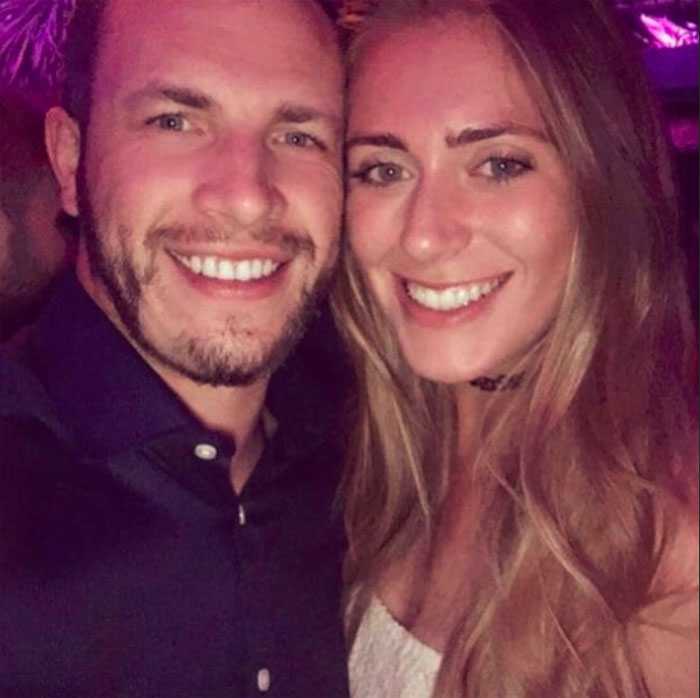 She told, “Joe has suffered a serious head injury and is in an induced coma. He is stable and is being monitored closely throughout the night. I love him so much and my heart is shattered. He has all his family and friends by his side to get him through this”. 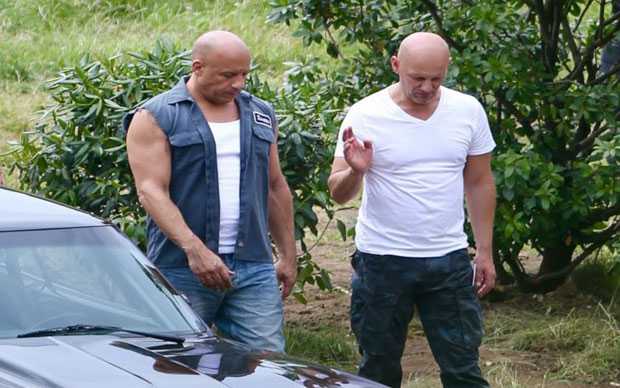 Earlier giving information about the accident, a source said, “They were filming a very high balcony scene. The stuntman leaped from the balcony attached to a safety wire, but it looks like the cable snapped.

He was meant to be left dangling below the balcony via the wire and then lowered slowly to the ground, but he plunged to the ground and landed on his head. There were gasps and screams when the poor guy hit the floor. It’s horrific and obviously, all caught on camera.

This was handed to police. It happened on a brand new set at the studios. Everything has now been closed on set and filming stopped. It’s a crime scene.”