After playing Narendra Modi in his recent film, Bollywood actor Vivek Oberoi, is again intent on backing up a jingoistic project. Oberoi will now produce a movie on the supposed Balakot strike that the Indian Air Force carried out against Pakistan in the aftermath of Pulwama attack in February. The film will be titled ‘Balakot.’

Cashing on the ultra nationalist right wing agenda ever since Modi rose to power again, the film, which is being termed as a ‘true story’ will depict the story of the capture and return on IAF officer Abhinandan Varthaman.

“I am delighted to receive the requisite permission from the IAF a day before Independence Day. Hollywood film-makers applaud their armed forces, intelligence agencies, industries and leaders. Why should Indian film-makers shy away from doing that for India,” said Vivek in a statement to India media.

Balakot will be shot in Hindi, Telugu and Tamil with actors from the respective languages playing a pivotal part in the film. The film will go on the floors this year for a release in 2020. 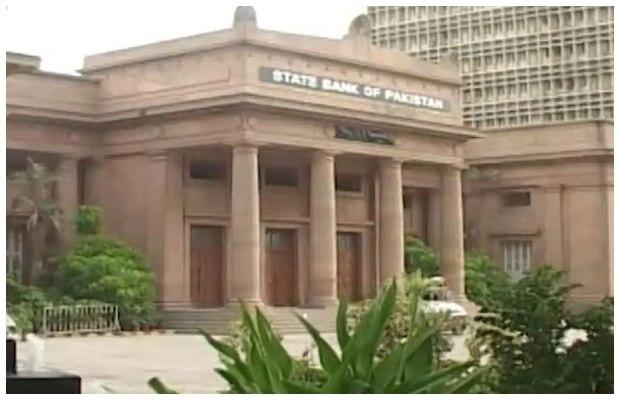