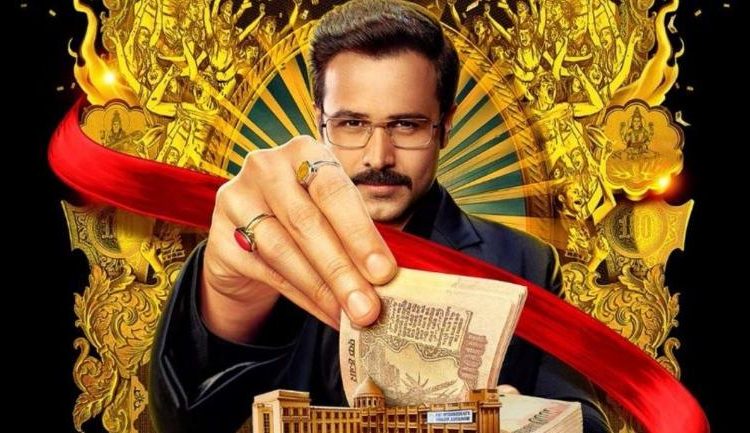 This really isn’t Emran Hashmi 2.0. As the oddly placed balled goes (with a little variation) Phir mulaqat to definitely hogi. Simply because it’s a stereotypical Emran Hashmi character. He ranges between good and bad, ladies have a thing for him, makes a fool of the system, and he kisses on screen. Apart from a few films, Emran Hashmi is stuck in this character. Why Cheat India is another variation of it.

The film introduces us to Sattu (Snigdhadeep Chatterjee) who is drowning in the ambitions of his father. The 3 idiot routine follows, AC wala kamra, bachay per investment, burhe maa, behan ke jehaiz etc, you know the drill. Once Sattu access his engineering exam, Emran Hashmi makes his entry as Rakesh Singh or Rocky. He is slick af! Takes on goons during Gupt’s matinee show and then brushes his shirts as he thinks to himself ‘kya yar shirt kharab kardi’.

Naturally, Sattu is dazzled by his talents. The film doesn’t say but that Gupt sequence could all be a set up. The rest of the film doesn’t play Rocky as clever to this degree, one can’t be sure.

Nevertheless, as the trailer tells us Sattu is now on board with Rocky’s initially simple enough but soon to be haywire scheme. To put it simply, poor but bright students sit for exams of rich students in exchange of money. There are coaching centre owners who work as recruiters for Rocky. This starts with entry exam of engineering to banking and then finally to MBA. There is a phase of university as well.

Amidst all this is Shreya Dhanwanthary, sister of Sattu and playing the love interest of Rocky because Emran Hashmi. She know little to nothing about this shady character, has little interest in getting married, but as soon as Rocky enters she blossoms into to quite needy bharti nari. But again, it’s Emran Hashmi.

Anyhow, we move from city to city as this empire grows. The schemes get more fuddled. Why are such simple ideas being executed in a complicated manner? Is it to grow the myth of Rocky? If yes, the idea failed miserably. There is booze, booty and all types of drugs. Most of it, for the sake of it. Nonetheless, the film does give us a slightly surprising twist and we hear that oddly confusing speech from our hero, or villain or player.

And that is another problem with the film. What’s the deal with this guy? He has disappointed his father by not clearing the medical exam. So he comes back to take revenge from the system. But does he secretly want to improve the education system to make it more equitable? Is he against the corporatization of education? Is he propagating that this idea exams are bad? Is he a reformer at heart? Or is he doing it just for the money. While, he tries to give this Robin Hood like speech, he also says greed is good. Which is it Rocky?

Soumik Sen fails to commit to an idea. So it’s odd for us the audience to get behind this man. Emran Hashmi, pulls of this character well enough. He has been doing this swag se lootonga type character for years. Snigdhadeep Chatterjee and Shreya Dhanwanthary shine as the brother sister duo. Snigdhadeep Chatterjee as the son wilting under the pressure of an over bearing father is convincing. While, Shreya Dhanwanthary has a meaty role to play and pulls it off with conviction. After criticizing the usage of background music in his interview with Anupama Chopra, Hashmi should perhaps look to his own film. Unlike the recent master piece of a film Soni, Why Cheat India has fair bit of spoon feeding.

Rocky’s character reminded me of Ali from Shaan’s Arth 2. Everything is set up to make us realise how great these two male characters are. Neither film came out as an impressive on screen as they makers thought it would be on screen. It is just another Hashmi movie with an on screen kiss. 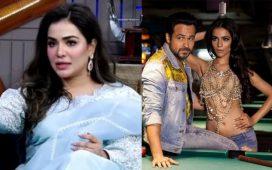