Will Smith to face his younger self in ‘Gemini Man’ trailer 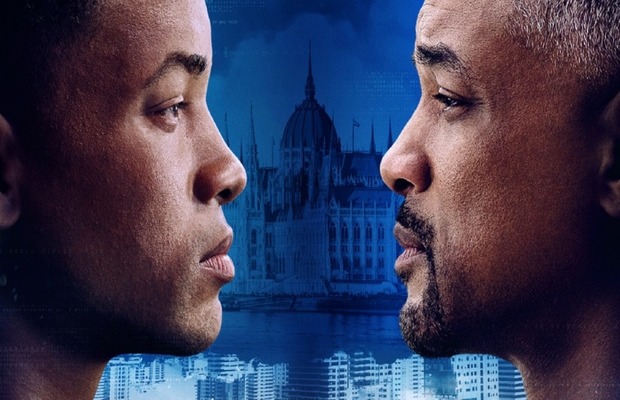 In upcoming Ang Lee’s futuristic thriller, Will Smith goes face to face with his greatest enemy in the first trailer for “Gemini Man”, himself.

Smith in playing ‘Henry Brogan’ a world-class elite assassin, who is suddenly targeted and pursued by a mysterious young operative that seemingly can predict his every move. He is the only to realize that the target he is hunting, is actually his clone.

There is a striking twist, this trailer begins from the viewpoint of the young Will Smith, and his fans will certainly do a quick double take upon realizing that they are looking at a “Fresh Prince” era Smith instead of how he actually looks in 2019.

It’s the same de-aging technology that turned Samuel L. Jackson into a young Nick Fury for “Captain Marvel”, this time Will Smith pulls off double duty, playing both the 50-year-old and 23-year-old version of himself.

Director Lee in a statement said: “This story is not one that could have been told with cinema as we know it. However, thanks to incredible new digital technology, not only can we finally see both younger and older Will Smith embodied together on screen, but we can also experience the story in a deeply immersive way.

It is my great fortune to be able to experiment and test the limits of what new digital cinema has to offer us. No less so to be able to work with two Will Smiths – one beautifully sophisticated, the other exuberantly honest”.

tweet
Share on FacebookShare on TwitterShare on PinterestShare on Reddit
Saman SiddiquiApril 24, 2019
the authorSaman Siddiqui
Saman Siddiqui, A freelance journalist with a Master’s Degree in Mass Communication and MS in Peace and Conflict Studies. Associated with the media industry since 2006. Experience in various capacities including Program Host, Researcher, News Producer, Documentary Making, Voice Over, Content Writing Copy Editing, and Blogging, and currently associated with OyeYeah since 2018, working as an Editor.
All posts bySaman Siddiqui