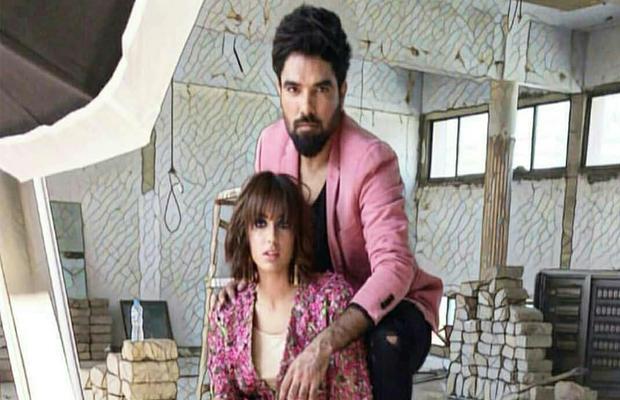 Well, the hot couple of Yasir Hussain And Iqra Aziz is still making waves and this time it made to the headlines as Yasir Hussain is gearing up for his big-screen comeback with Iqra Aziz’s debut film.

Yasir Hussain is teaming up with Iqra Aziz for a feature film. It is going to be a comeback for Yasir in films, although the actor has done two cameos in this year’s films in Baaji and Chalawa, however, this time he will be appearing on screen in a prominent role.

The last time, Yasir did the main role was in film Lahore Say Aagay. As for the Sunno Chanda starrer, this project will be her cinematic debut.

Sharing with a leading daily, Yasir said, “It’ll be released on Eid-ul-Fitr 2020. Abu Aleeha (Kataksha) is the writer and director and it’s an action rom-com.” The film will also have Faryal Mehmood and Faizan Khawaja in the cast too so far.

Well, not many details about this project have been disclosed yet but we are really looking forward to seeing this real-life couple together on the big screen. 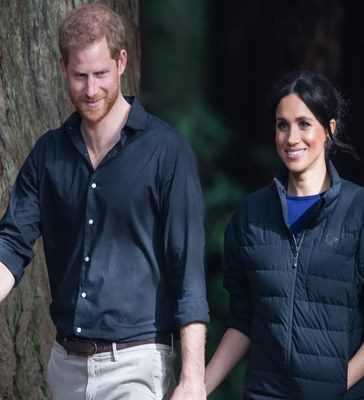