The movie will mark the actor's silver screen debut. 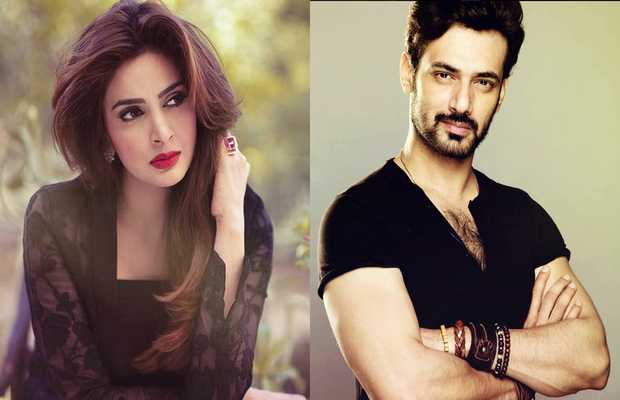 Zahid Ahmed has been confirmed as the third titular actor of upcoming Saba Qamar and Syed Jibran’s film. The actor, who has become the talk of the town after his exceptional performance in drama serial Ishq Zahe Naseeb, is now all set for his cinematic debut.

Zahid announced his debut film on Instagram and shared his excitement with fans.

‘Yes, it’s true! Alhamdulillah, it’s a very exciting time for me. With the last film project being put on hold this will officially be my debut on the silver screen and I couldn’t be happier to share it with Saba Qamar Zaman who is undoubtedly one of the greatest artists in the country has ever produced,’ the actor wrote.

Zahid Ahmed has previously worked with Saba Qamar in the telefilm, Dil Diyyan Gallan and in drama serial BeSharam and hence the co-stars are quite familiar with each other.

According to Zahid, the movie is of comedy genre that both the audience and critics would enjoy and he is playing the role of a police officer in the movie, for which he was approached by the makers.

The yet to be titled film has been written by Mohsin Ali and is being directed by Saqib Khan.  The movie hasn’t gone on floors yet but will tentatively be a 2020 Eid ul Azha release.