Pakistani Rupee Depreciates by Rs4.13 Against Dollar in Interbank 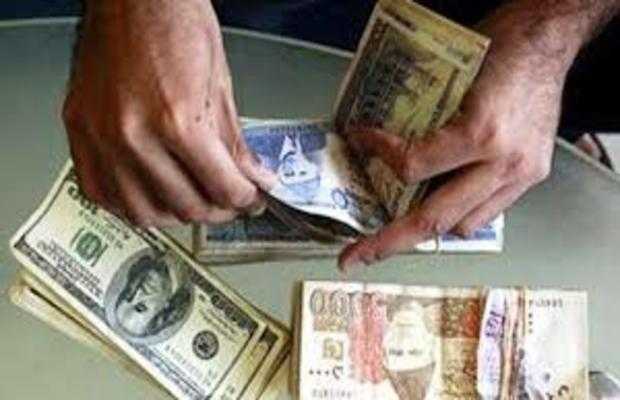 The Pakistani rupee has further lost its value as Thursday witnessed a depreciation of Rs4.13 in its price and it traded at Rs166.13 at the Interbank. The last day closing price (LDCP) of rupee against dollar was Rs161.60, State Bank of Pakistan reported.

On the other end, buying and selling the price of the US dollar in the open market was recorded at Rs163 and Rs166 respectively reported a leading business publication.

While dollar tightened its grip on the rupee, a depreciation of Rs4.65 was seen in British Pound at the Interbank. The pound was traded at Rs193.36. However, Euro’s price escalated by Rs6.53 to settle at Rs181.75.