5 Famous Athletes-Turned-Actors from Over the Years

How many of these famous names do you recognize from sports or films/series? 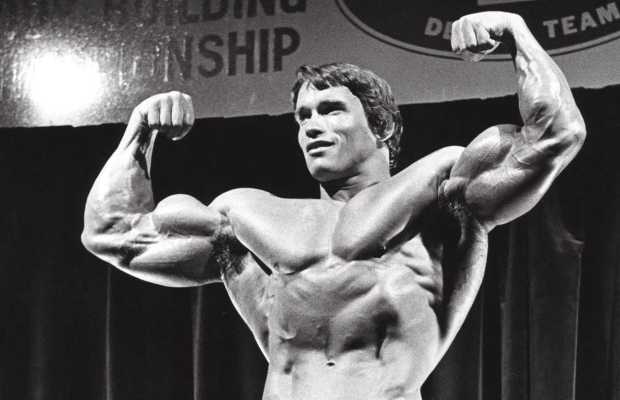 Although they are two very different career paths, there have been a surprising number of professional athletes who have traded in stadium lights for set lights, starring in various T.V. shows and films throughout the years. One thing’s for certain-those that can make this dramatic transition with ease should undoubtedly be honored. In this article we take a look at five notable sports stars turned actors.

‘The Rock’ is a widely known personality in  film industry, famous for his extreme muscular look and physical stature both on and off the screen. However, long before the star  starred in major hits like Jumanji and Fast and Furious, the actor played defensive tackle for the Miami Hurricanes and even spent some time in the Canadian Foot-ball League with the Calgary Stampedes. 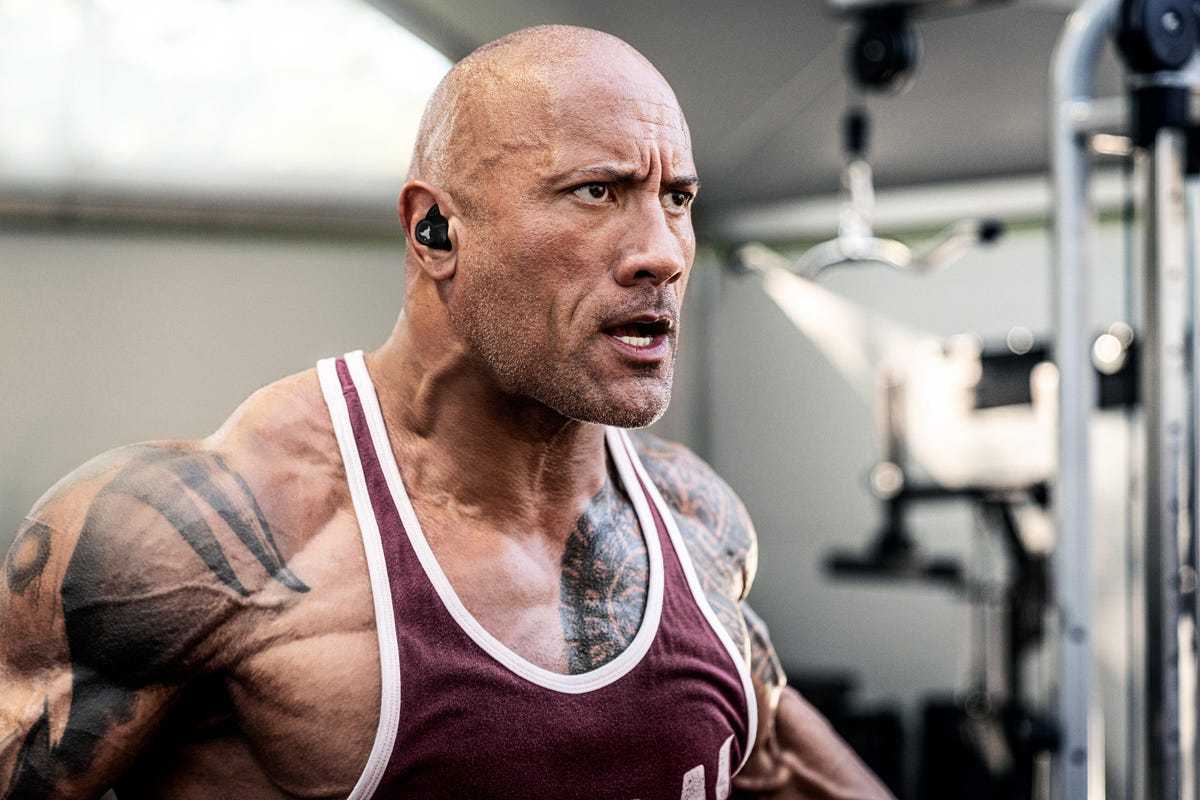 Although he had some stints in the sport of foot-ball, the star got his nickname from his dominant professional wrestling career, where he became a 10x World Champion and one of World Wrestling Entertainment’s most iconic performers. Nowadays, ‘The Rock’ is commonly cast in top-grossing action-adventure movies and has a huge fanbase, boasting over 200 million followers on Instagram. 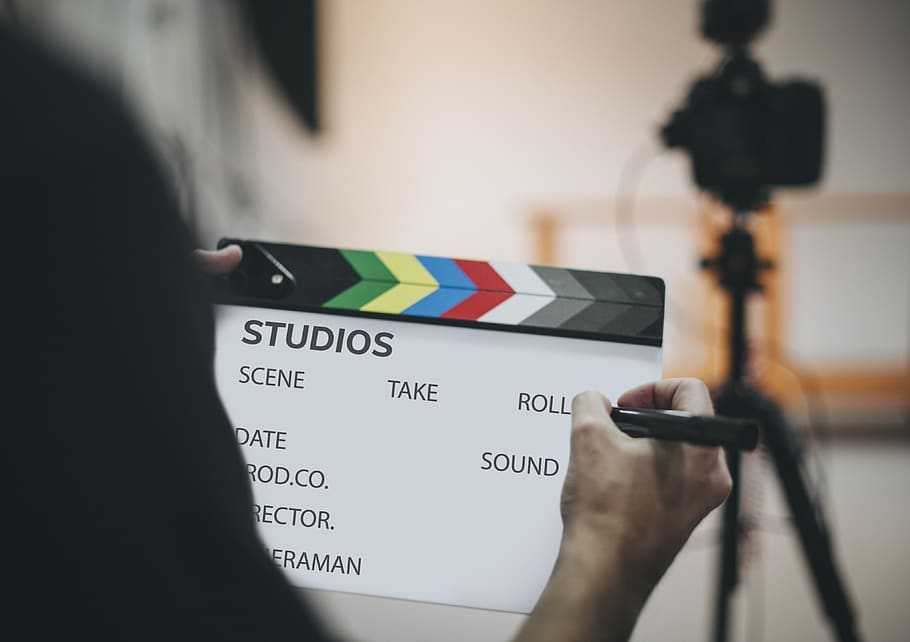 How many of these famous names do you recognize from sports or films/series?

Governor, actor, fitness personality, athlete, is there anything Arnold Schwarzenegger hasn’t done? Before The Terminator star landed in film industry, he had an extremely successful career as one of the best bodybuilders of all time, becoming the youngest Mr. Universe at just 20 years of age, and securing a whopping seven Mr. Olympia titles on top of that. Out of all other names on this list, Schwarzenegger definitely has the most jam-packed filmography, enjoying a lengthy time of popularity especially in the 80s and 90s. 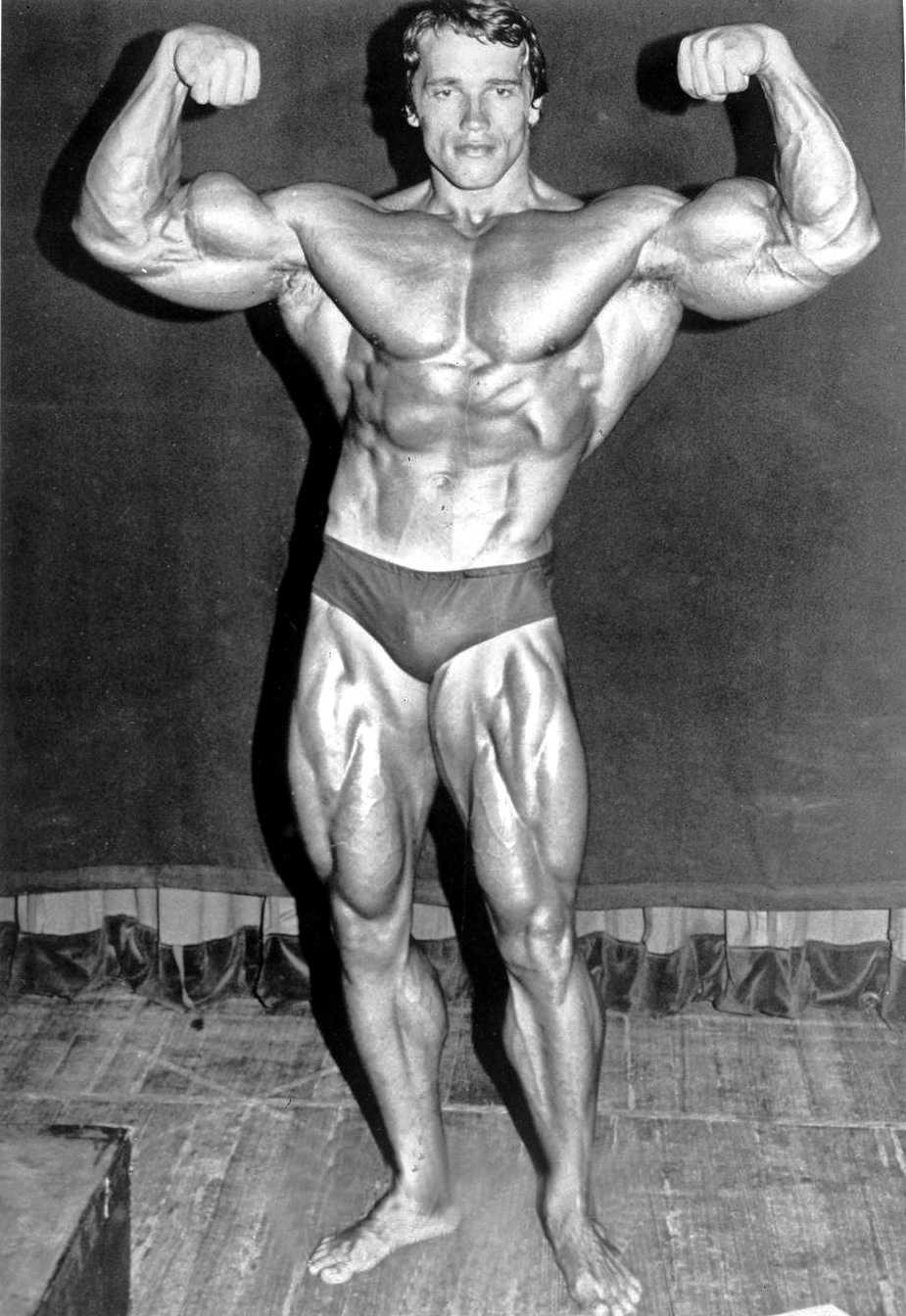 Before Schwarzenegger really came onto the scene, there was Tim Rossovich. A linebacker that got his start in the gridiron gang back in the late 70s, Rossovich played for several NFL franchises over the course of his ten-year career before trying out acting.

Some of these included the Philadelphia Eagles and San Diego Chargers. He starred in some major productions like MacGyver, The Fall Guy Bouncer, and The Long Riders Pitts which all, in their own way, cemented him as a memorable actor of the 70s. Not to mention Rossovich also had a strong reputation for being an eccentric and quirky character that had no problem performing dangerous stunts for the camera. 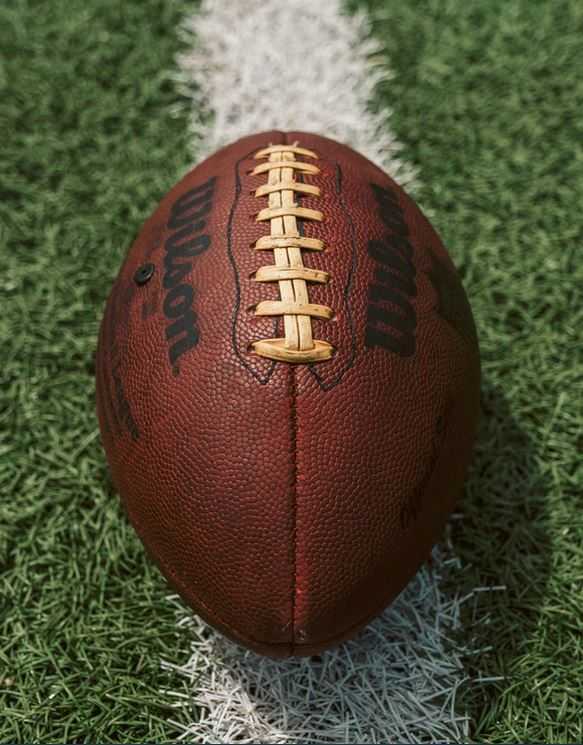 Moving into modern-day times with Terry Crews, a foot-ball star who is now most commonly associated with television, Crews actually began his professional career as a defensive end and linebacker in the NFL. Here he played for the Chargers, Rams, and Washington foot-ball teams as well as in the World League of American Foot-ball. 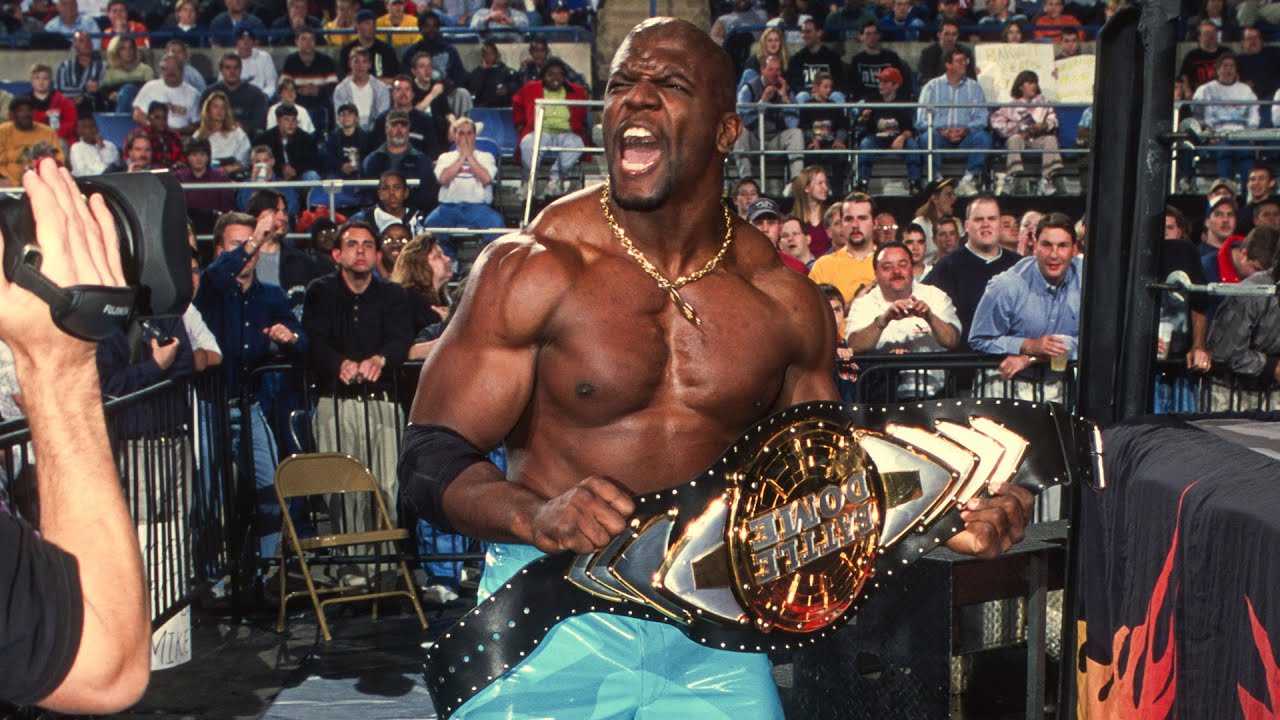 After having several appearances in commercials, Crews moved into the world of acting, starring in two popular sitcoms: Everybody Hates Chris and Brooklyn Nine-Nine. The former foot-ball player has also had great success as a host for different reality T.V. shows/gameshows such as America’s Got Talent and Who Wants to Be a Millionaire.

Terry Crews isn’t the only athlete-turned-actor named Terry on this list. Foot-ball legend Terry Bradshaw is known as one of the game’s most decorated and talented players, becoming a two-time Super Bowl MVP and winning four championships throughout his lengthy career with the Pittsburg Steelers. After retiring from the NFL, Bradshaw appeared in several films, most famously alongside Matthew McConaughey and Sarah Jessica Parker in Failure to Launch. 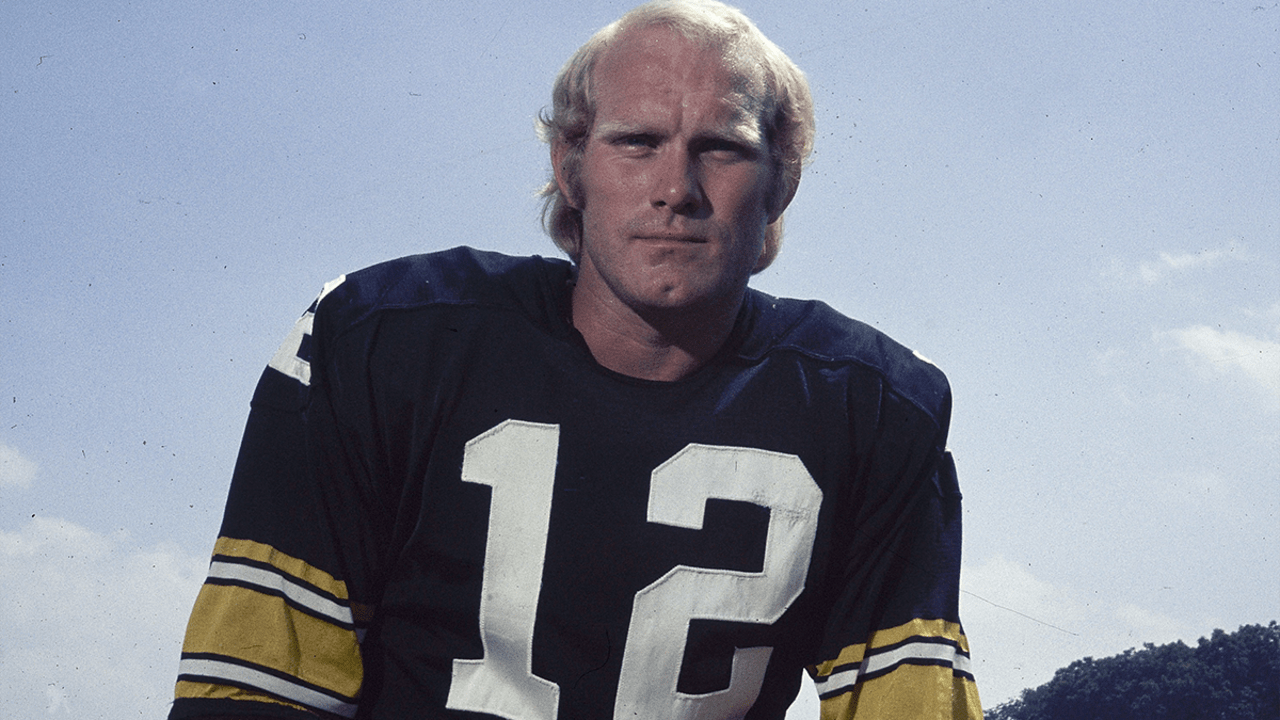 Bradshaw was in some commercials as well, acting as the co-spokesperson for major electronics companies like Verizon and Radio Shack. He is also well known for having been a sports commentator on both the CBS and Fox News networks where he worked alongside other notable retired players in the league. If fans want to take a trip to Canton, Ohio, they can see Bradshaw honored in the Pro Foot-ball Hall of Fame where he was inducted back in 1989. 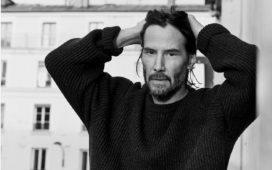