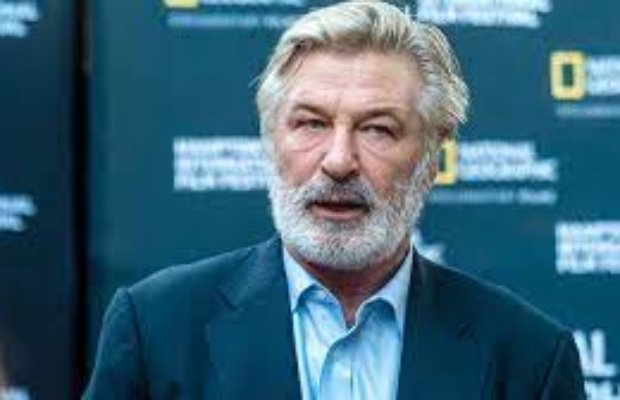 Alec Baldwin ‘cancels other projects’ after the ‘Rust’ incident!

Hollywood veteran star Alec Baldwin, who accidentally shot and killed cinematographer Halyna Hutchins on the set of his film ‘Rust’, will “take some time to re-centre himself” following the incident, which also left the director Joel Souza injured, said a source.

People magazine quoting a source said: “This was pretty devastating. This is how he handles difficult times. Whenever something bad happens, in the short term, he removes himself from (the) public eye.”

A source also quoted that Baldwin was “hysterical and absolutely inconsolable for hours” following the tragic shooting on the set in New Mexico.

It added: “Everyone knows this was an accident, but he’s absolutely devastated.”

“(Baldwin) is someone who really deeply cares, so he can be very hard on himself. That’s true in general, in situations nowhere near as serious as this. But in this situation, it’s a whole other level because of the loss of life involved.

“It’s going to take him time to figure all this out. He needs to take a while to himself, to be with his family,” the source added.

On the other hand, crew member predicts that Alec Baldwin’s movie Rust ‘will never be finished’.

“None of us expect this movie to be finished. Ever,’ the unnamed worker told The Sun after the tragedy occurred on the film set on Thursday. “We know this is the end of the road for Rust sadly.”

“Maybe way down the line it will get picked up again but right now, there’s no way it’s going to continue getting made. If by a miracle it ever is though, the movie will absolutely be dedicated to Halyna.”

The source told The Sun that the film couldn’t go on without director Joel Souza, 48,  who is still recovering from his injuries after he, too, was shot.

‘Not only is our director still [recovering], but there will be lawsuits I’m sure, and a lot of other factors that will prevent this movie from ever being finished.’