Wan also confirmed that he's some way into principal photography on Aquaman 2. 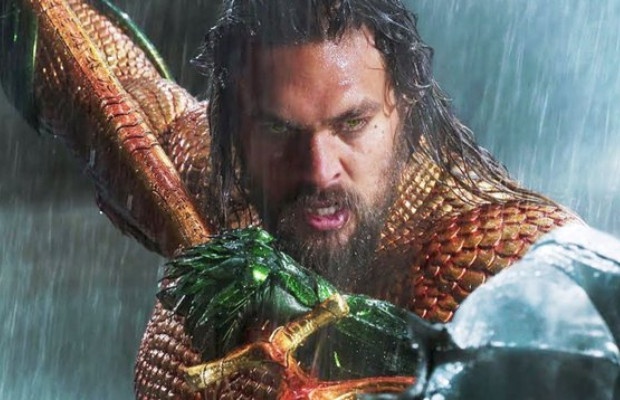 Planet of the Vampires, the 1965 campy classic, is a heavy inspiration for the horror-driven plot of Aquaman and the Lost Kingdom, reveals director James Wan in a recent interaction.

The 20022-scheduled DC sequel Aquaman and the Lost Kingdom filming has been underway in the UK for about a month now.

The filmmakers have successfully kept the plot of the Jason Momoa-starrer obscured under deep water.

However, returning director James Wan has provided a bit of clue in a recent interview with Total Film.

“Aquaman 2 is very heavily inspired by Planet of the Vampires,” Wan said. “You can take the boy out of horror but you can never take the horror out of the boy.”

“Well, the first movie took a lot of people by surprise, right? And that’s partially because they were not familiar with the comic book, which deals in this very lurid, strange world,” he said.

“People were taken aback that I didn’t throw all that stuff away and make a dark, heavy film. But I didn’t feel that would have been right for it. So with the second film, I feel it will be easier for people to accept where we go because I’ve already laid the foundation.”

Speaking to Total Film to promote his upcoming horror Malignant, Wan also confirmed that he’s some way into principal photography on Aquaman 2.