In the latest, it is learned that James Cameron’s Avatar: The Way of Water is going to be more than 3 hours long.

The Way of Water will run about 29 minutes longer than the original Avatar film.

Released in 2009, Avatar ran for two hours and 41 minutes, according to BoxOfficeMojo.

Avatar: The Way of Water will be arriving in theaters on Dec. 16, if plans go unchanged.

Film’s official logline explains that The Way of Water takes place more than 10 years after Avatar and “begins to tell the story of the Sully family (Jake, Neytiri, and their kids), the trouble that follows them, the lengths they go to keep each other safe, the battles they fight to stay alive, and the tragedies they endure.”

The third film in the series is expected to debut in 2024, with a fourth planned to hit theaters in 2026 and a fifth installment will be coming sometime in 2028. 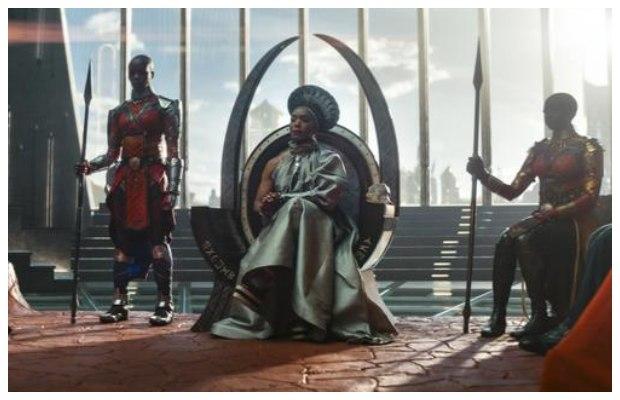 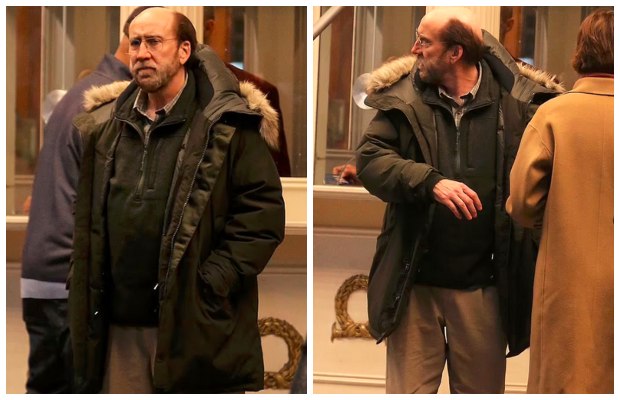