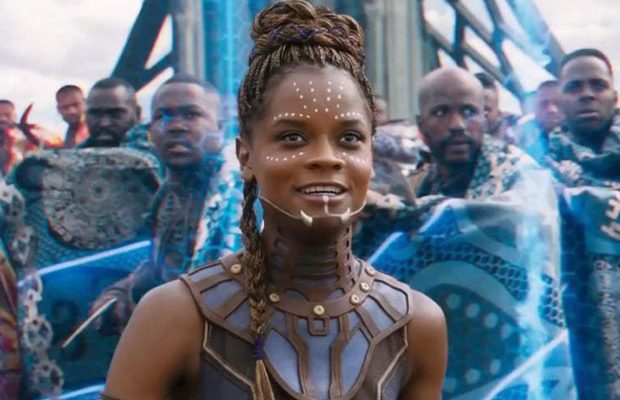 As being reported, in August, the 28-year-old actress sustained minor injuries on set as she was filming a scene with a stunt rig.

Letitia Wright who played Shuri in the Marvel superhero film was briefly hospitalized and then released, and she’s been recovering ever since.

The filming was being carried in Atlanta, with Black Panther writer-director Ryan Coogler returning.

Coogler has reportedly filmed as much footage as he can without Wright.

the news source claims that Production is expected to shut down the week of Thanksgiving, before picking back up again in early 2022.