In China’s version of the film, Morality Triumphs! 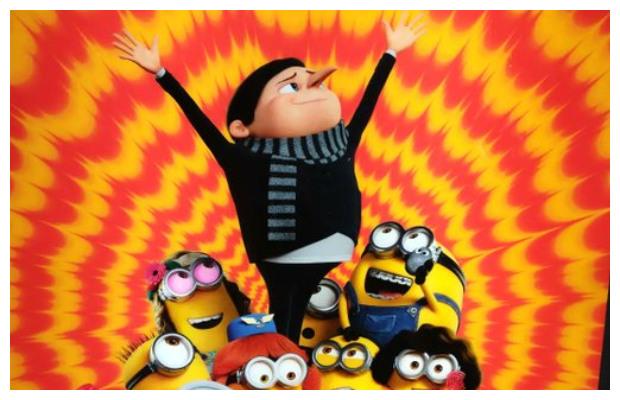 China Censor has altered the ending of the animated film “Minions: The Rise of Gru” for domestic release.

In the international version, the Hollywood film ends with Gru and Wild Knuckles, the story’s two thief anti-heroes, riding off together after Wild Knuckles faked his own death to evade capture by authorities.

Minions: The Rise of Gru has grossed $835 million worldwide, making it the fourth-highest-grossing film of 2022.

However, it emerges that the film won’t have a similar ending when released in China.

In China’s version of the film, Morality Triumphs!

The edit shows Wild Knuckles ending up in a prison for 20 years after being caught by the police.

It was revealed via several posts and screenshots from the film shared on Weibo, a Chinese social media platform similar to Twitter, that the censors tacked postscript changes.

🇨🇳 censors have altered the ending of Minions: The Rise of Gru

In the original ending, Gru and Wild Knuckles ride off together after Wild Knuckles faked his own death to evade capture from authorities
In the #Chinese version it’s 20 year’s in Prison
Hollywood #Kowtow’s to China pic.twitter.com/oNmNgJa9z2

Any WuMao: I never seen any example of China being insecure. We are the most confident country in the world 💪🏼

Such practice is not the first reported edit-censor case of Hollywood films in China.

Last year, Chinese viewers of Fight Club had a very different ending when it appeared on a popular local streaming platform. 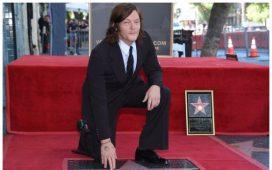 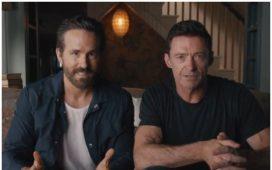 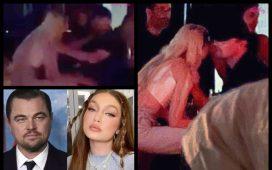 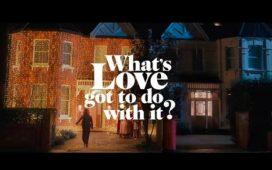 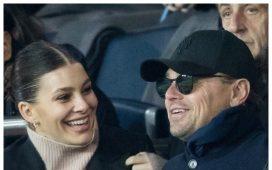 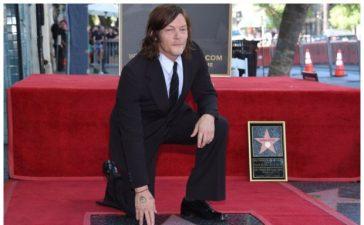 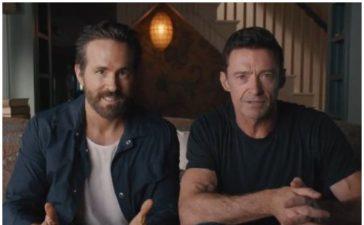 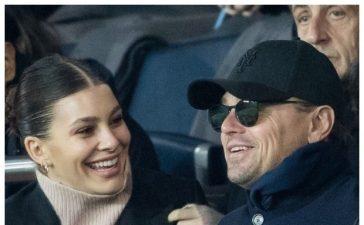