The Thor star found about his health condition after undergoing tests as part of his Disney+ documentary series Limitless.

The Australian actor, 39, has recently been filming his new documentary series Limitless, involves Hemsworth finding ways to push himself to the physical brink as he explores the various ways to increase longevity.

As reported, the actor found out that his genetic makeup included two copies of the ApoE4 gene – one from each of his parents – which has been linked to an increased risk of developing Alzheimer’s disease.

There are about 2 to 3 per cent of the population carries two copies of the gene.

“It’s not like I’ve been handed my resignation,” Hemsworth said, adding that “really triggered something in me to want to take some time off”.

“If you look at Alzheimer’s prevention, the benefit of preventative steps is that it affects the rest of your life,” he said.

“It’s all about sleep management, stress management, nutrition, movement, fitness. It’s all kind of the same tools that need to be applied in a consistent way.”

“It’s not a pre-deterministic gene, but it is a strong indication,” he said. “Ten years ago, I think it was more thought of as determinant.”

“My concern was I just didn’t want to manipulate it and over-dramatise it, and make it into some sort of hokey grab at empathy or whatever for entertainment,” he said.

Hemsworth also confirmed to the magazine his grandfather was currently being treated for Alzheimer’s.

The actor will soon be seen in George Miller’s forthcoming Mad Max sequel Furiosa, which concluded filming earlier this month.

Hemsworth said he would take a break from acting after finishing the publicity tour for Limitless, along with his other contracted work.

As reported, during the acting break, he will be going home to Byron Bay in Australia to spend time with his partner, actor Elsa Pataky, and their three children. 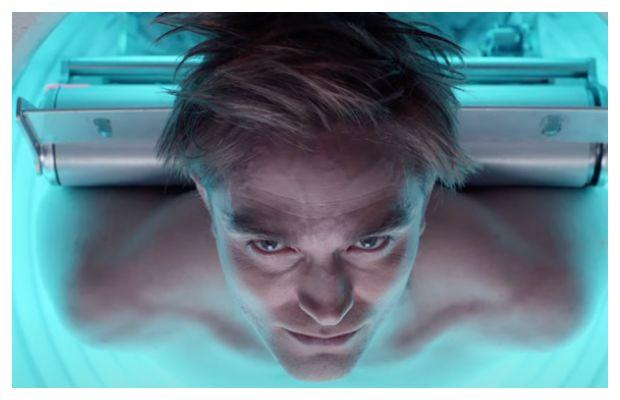 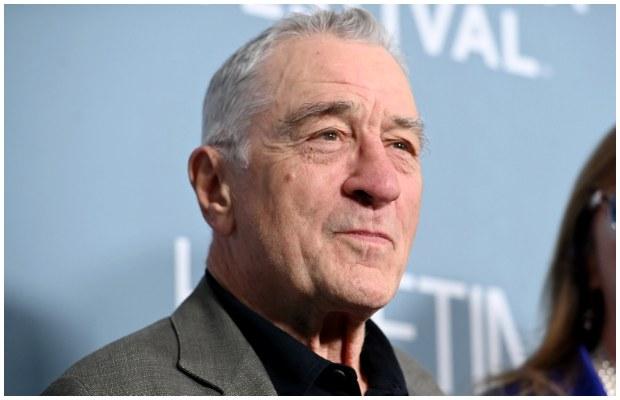 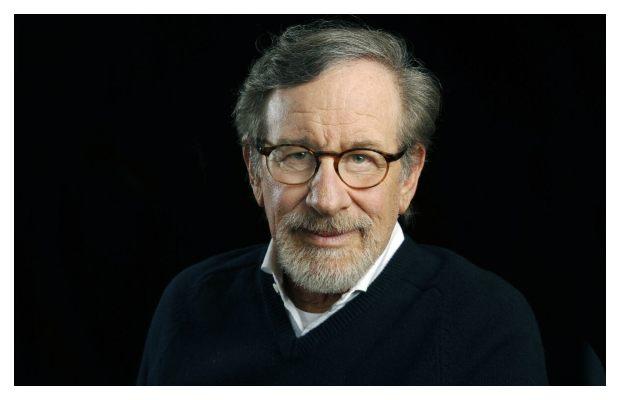