“He terrorized her,” Dakota Johnson said 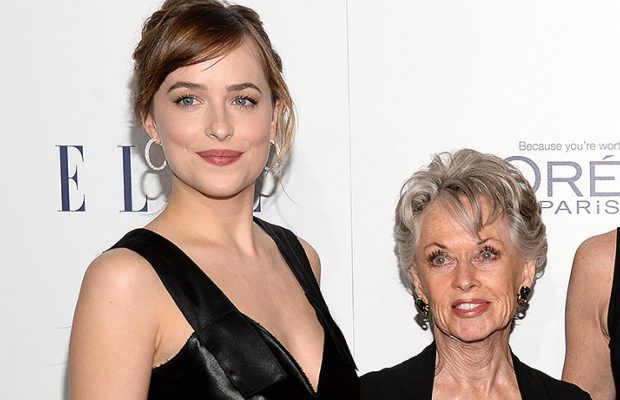 Hedren was the star of director Alfred Hitchcock’s films in the 1963 The Birds as well as 1964’s Marnie.

In her 2016 memoir, Tippi Hedren, 91, claimed she was sexually assaulted by Hitchcock several times during the making of both films. 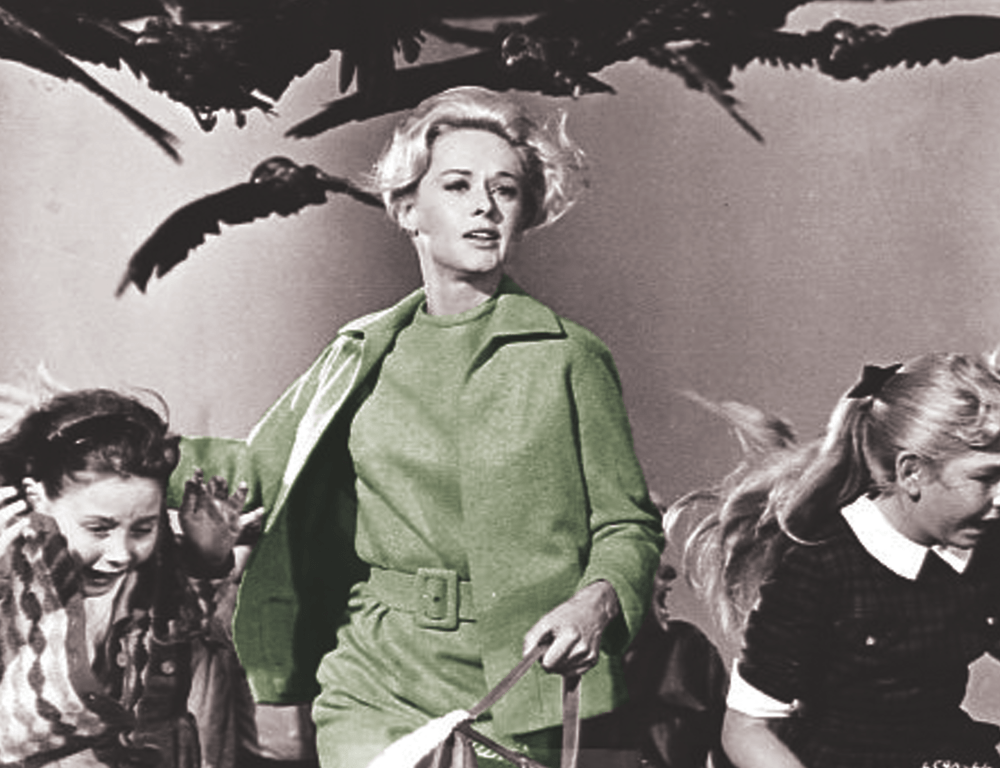 As The Fifty Shades of Grey star sat down for a live taping of The Hollywood Reporter‘s “Awards Chatter” podcast, she spoke of how her grandmother’s career was hampered.

“She’s always been really honest and firm about standing up for yourself. That’s what she did,” Johnson said.

“[Alfred] Hitchcock ruined her career because she didn’t want to sleep with him, and he terrorized her. He was never held accountable.”

“It’s completely unacceptable for people in a position of power to wield that power over someone in a weaker position, no matter the industry,” Johnson added.

“It’s hard to talk about because she’s my grandmother. You don’t want to imagine somebody taking advantage of your grandmother.”

“I think the thing that she’s been so amazing for me and with my mother is just like, no you do not put up with that s— from anybody,” she said.

“She would say it in a far more eloquent way. She’s such a glamorous movie star, still.”