Production is set to begin in February in Los Angeles. 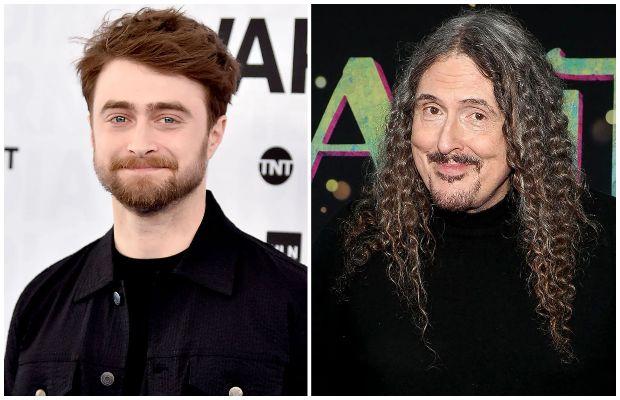 Daniel Radcliffe has been roped in to play ‘Weird Al’ Yankovic in Roku’s original biopic.

Weird: The Weird Al Yankovic Story will tell the tale of the Grammy-winning musician, comedian, and general weirdo, in his own words.

The film will be available exclusively on The Roku Channel.

The announcement about the upcoming biopic was shared via a cheeky statement by the comedy recording artist.

Yankovic said he was “absolutely thrilled” about Radcliffe’s casting, adding “I have no doubt whatsoever that this is the role future generations will remember him for.”

The feature-length film, according to a press release, “holds nothing back, exploring every facet of Yankovic’s life, from his meteoric rise to fame with early hits like ‘Eat It’ and ‘Like a Surgeon’ to his torrid celebrity love affairs and famously depraved lifestyle.”
The biopic is written by Yankovic and Eric Appel, who also directs. It’s being produced by Funny or Die.
While the production of the film will reportedly kick off in February in Los Angeles.
Keep following this space for more updates.
tweet
Share on FacebookShare on TwitterShare on PinterestShare on Reddit
NewsDeskJanuary 19, 2022
the authorNewsDesk
All posts byNewsDesk