With the script and directed by Nolan, the film has set a July 21, 2023 release date. 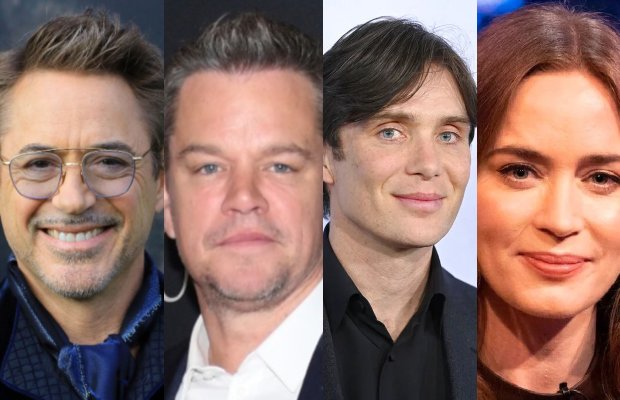 They will be joining in the previously signed star cast Emily Blunt, Cillian Murphy, in Oppenheimer, Christopher Nolan’s biopic on J. Robert Oppenheimer, one of the fathers of the atomic bomb.

The film is based on American Prometheus: The Triumph and Tragedy of J. Robert Oppenheimer by Kai Bird and the late Martin J. Sherwin. The book was published in 2005 and won the Pulitzer Prize.

As being reported, Murphy is portraying the theoretical physicist who helped develop the atomic bomb during World War II, while Blunt will be seen playing his wife, Katherine “Kitty” Oppenheimer. 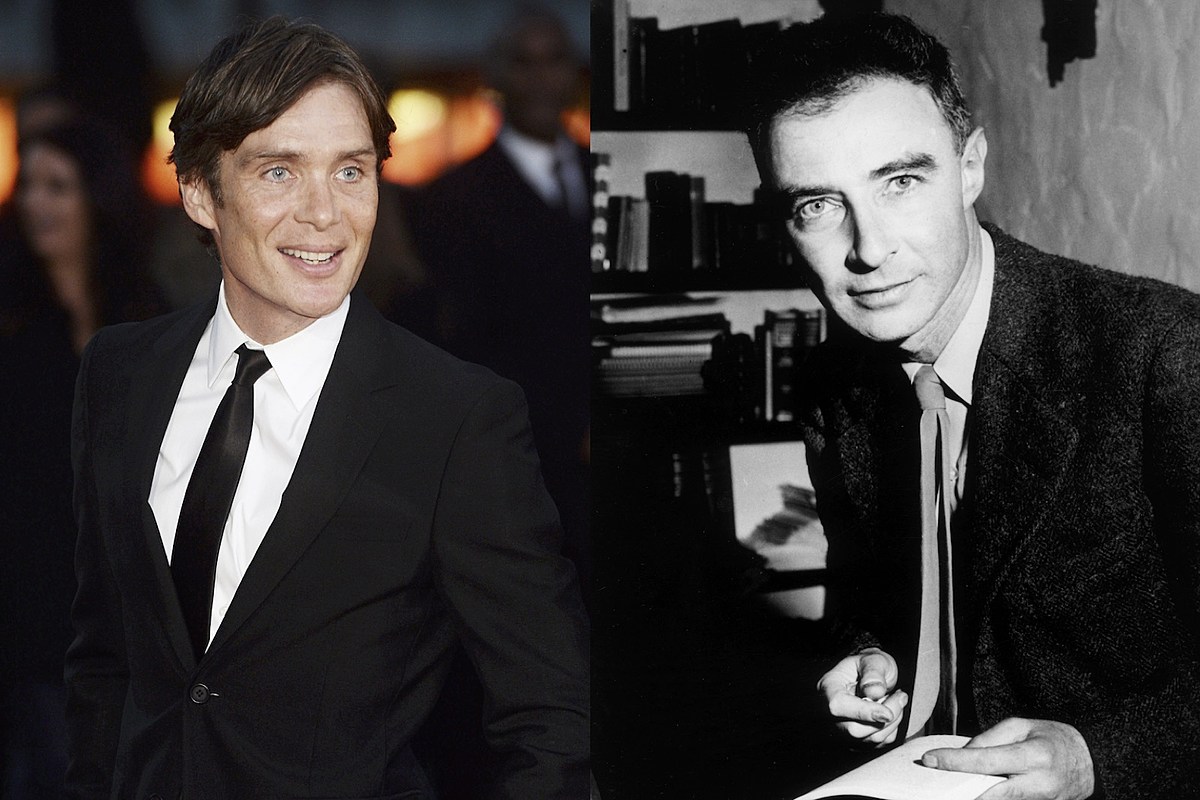 According to the sources, Damon will be seen playing the character of Lt. Gen. Leslie Groves, the director of the Manhattan Project that created the atomic bomb.

Robert Downey Jr. will play Lewis Strauss, the infamous Atomic Energy Commissioner who initiated hearings that questioned Oppenheimer’s loyalty to the United States and infamously had the scientist’s security revoked.

With the script and directed by Nolan, the film has set a July 21, 2023 release date.