The upcoming film follows the naming style of 2018’s Crimes of Grindelwald! 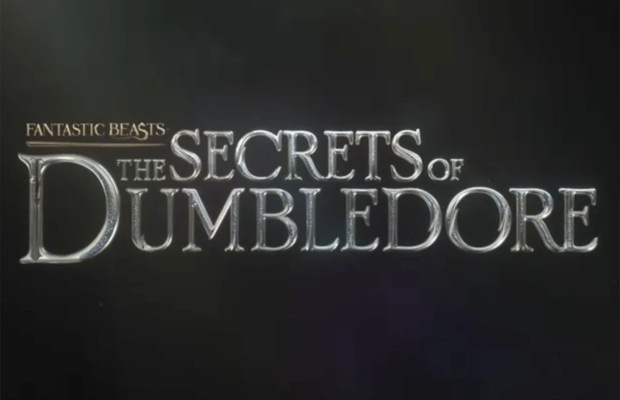 The upcoming film follows the naming style of 2018’s Crimes of Grindelwald, the long-anticipated title for the third Fantastic Beasts film is Fantastic Beasts: The Secrets of Dumbledore.

The filmmakers have announced a new release date for the much-anticipated film. If plans go unchanged, it will hit the cinemas on  April 15th, 2022.

Well it seems like that wasn’t news enough announcement for the day, the official plot synopsis of Fantastic Beasts: The Secrets of Dumbledore is also out:

“Professor Albus Dumbledore knows the powerful Dark wizard Gellert Grindelwald is moving to seize control of the wizarding world. Unable to stop him alone, he entrusts Magizoologist Newt Scamander to lead an intrepid team of wizards, witches, and one brave Muggle baker on a dangerous mission, where they encounter old and new beasts and clash with Grindelwald’s growing legion of followers. But with the stakes so high, how long can Dumbledore remain on the sidelines?”

The film will also continue to star Eddie Redmayne as Newt Scamander and will likely bring back Jude Law, as a young Albus Dumbledore.

Fantastic Beasts: The Secrets of Dumbledore is written by J.K. Rowling and directed by David Yates, just like the other two movies of the franchise.